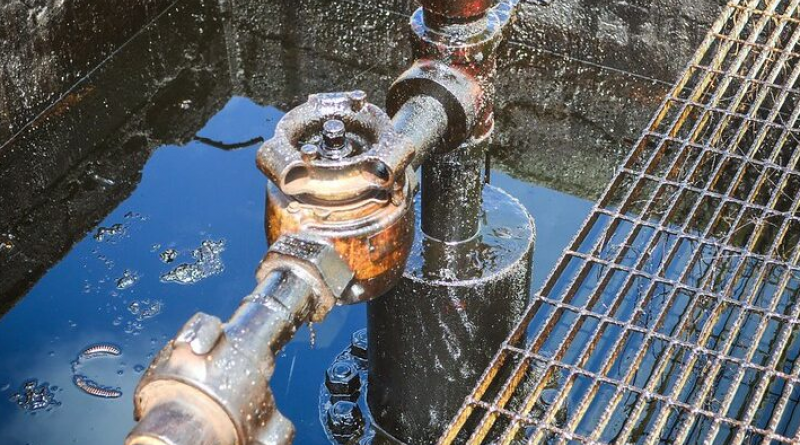 UK Export Finance will no longer back oil and gas projects overseas, shutting off a potential source of support for a major pipeline across Uganda and Tanzania.

The UK has ruled out billions of pounds in public finance for oil and gas projects, including a $3.5 billion pipeline in East Africa.

Following prime minister Boris Johnson’s announcement in December that the UK would end fossil fuel subsidies overseas, the government this week said the policy will take effect on 31 March.

One of the biggest projects under consideration for financial backing was the $3.5 billion East Africa Crude Oil Pipeline (Eacop), from Ugandan oil fields to the coast of Tanzania.

Construction of the 1,443km pipeline is hanging in the balance as institutional and private investors are moving away from financing fossil fuels. The prospect of French oil major Total raising $2.5 billion in international finance before mid-April, when a final investment decision is now expected, is shrinking rapidly.

UK Export Finance (UKEF) had been approached to support the pipeline, but does not have time to approve funding before the cut-off date. The export credit agency came under heavy criticism last year for putting $1 billion towards a major methane gas development in Mozambique.

Another project now ineligible for funding is the construction of a floating storage unit for shipping oil in Brazil. UKEF organised a trade fair in October to explore export opportunities for this project.

A spokesperson for UKEF confirmed to Climate Home News that the agency would no longer provide financial support to these projects or any new proposals that conflict with government policy.

“UKEF is totally aligned with the government’s decision to move away from supporting fossil fuel exports and to build back greener from the pandemic,” he said.

“This announcement is a world first and it sets a new gold standard for public finance overseas,” Louise Burrows, an expert on export credit agencies at E3G, told Climate Home News.

The UK invested £4.7 billion in fossil fuel projects overseas between 2010 and 2017 and has supported £21 billion oil and gas exports through trade promotion and finance since 2016.

Burrows noted the new policy does not cover indirect investments in oil and gas projects through the CDC Group, the UK’s development finance institution. “At the moment this policy only applies to direct public finance,” she said. “A lot could slip through the net.”

Campaigners said the announcement helped boost the UK’s leadership credentials ahead of hosting the Cop26 climate summit in November.

“The UK is now in a great position to mobilise a coalition of fossil-free public institutions at Cop26. This year could be a milestone year for tipping public finance out of fossil fuels and into clean energy,” Burrows said.

Denmark, Sweden and France could all commit to ending fossil fuel financing at Cop26, she added.