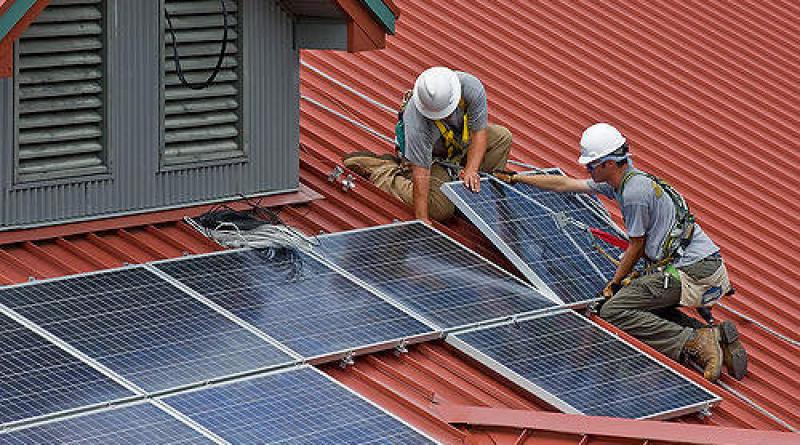 According to an analysis prepared by Sunwiz, growth in rooftop solar systems has continued at record-smashing pace, with 275MW of small-scale rooftop solar capacity (under 100kW) installed in the month of July alone, and new state records set in NSW, Queensland, Victoria and South Australia.

The result highlights the unstoppable pace with which the rooftop solar market is now growing, with the number of installs and capacity additions both outpacing the installation numbers seen in early years when more generous financial incentives and feed-in-tariffs were on offer.

The amount of rooftop solar added in 2020 so far has already surpassed the total capacity added in the entirety of 2018, and could approach 3GW if the installation rate continues for the rest of the year. This result is partly due to a continued surge in average system sizes, with the market for systems above 10 kilowatts continuing to grow rapidly.

Queensland continues to lead Australia in terms of the number of rooftop solar installations and megawatts installed, and has now reached a total of 717,000 rooftop installs and 3,346 MW of capacity. New South Wales and Victoria follow, with 590,000 and 483,000 rooftop solar installations respectively, but NSW again posted the highest monthly total, adding 81MW, compared to 69MW for Queensland and 60MW for Victoria. South Australia added a record 28MW.