Tanzania and Zambia to build US $1.5bn oil pipeline. 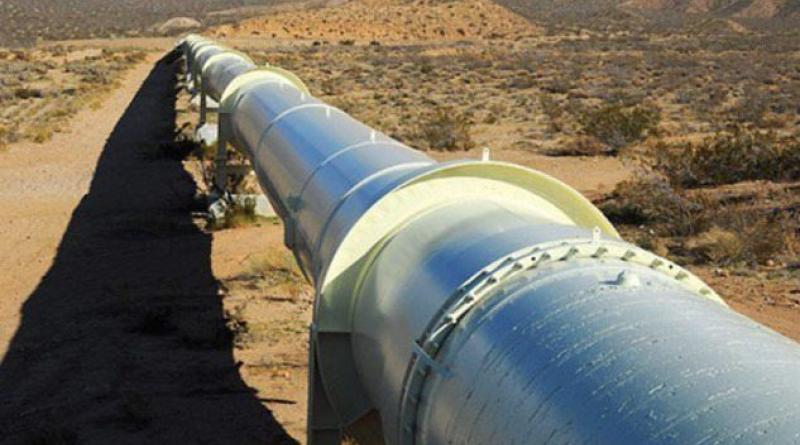 Tanzania and Zambia are set to construct an oil pipeline running from Tanzania’s commercial capital Dar Es Salaam to the Zambian mining city of Ndola at a cost of US $1.5bn.

Tanzania Energy Minister Medard Kalemani confirmed the reports and said that the pipeline will be built by both countries to transport refined products between the neighbouring states.

While presenting his Ministry’s 2019/20 budget plan in the administrative capital of Dodoma, the Minister said that a feasibility study was scheduled to be carried out in the coming financial year.

The TZPP is a proposed pipeline meant to transport refined petroleum products from Tanzania’s sea-port of Dar es Salaam on the Indian Ocean through central Tanzania and northern Zambia to the Zambian mining city of Ndola, in the Copperbelt Province, a total distance of 1,349 kiometers.

The pipeline will have take-off points at Morogoro, Iringa, Njombe, Mbeya and Songwe regions on the Tanzanian side. It is expected to reduce challenges in transporting petroleum products to Zambia and to many inland regions of Tanzania, where the pipeline will pass.

Zambia, a land-locked Southern African country and Africa’s top copper producer, depends on its neighbor, Tanzania for the majority of its oil imports, sourced mainly from the Middle Eastern countries.

“The project will go a long way in reducing challenges of transporting petroleum products in the countries that use our ports to import fuel and open up business opportunities,” said Kalemani.