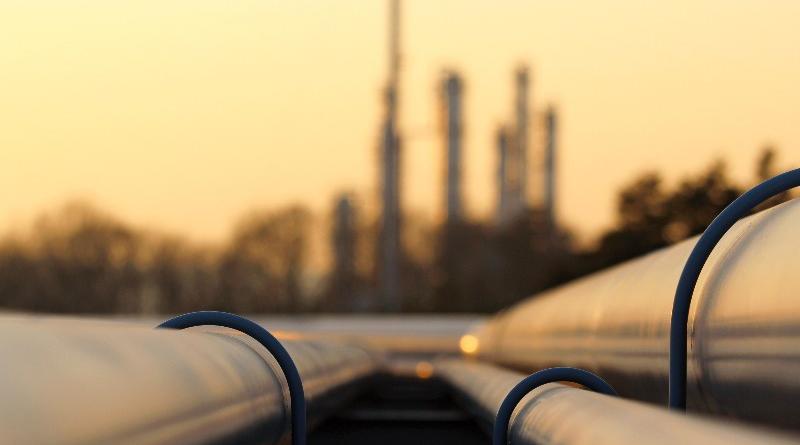 Sylva stated that Nigeria is relying on its natural gas to achieve energy transition to cleaner energy and reduced carbon emission.

The minister revealed this while speaking as a special guest of honour at the ongoing 45th Nigeria Annual International Conference & Exhibition (NAICE) organised by the Society of Petroleum Engineers, Nigeria Council in Lagos.

“The world is witnessing a turnaround in the global energy landscape and clamouring for transition to greener energy sources to reduce carbon emission. Hydrocarbon resources, especially natural gas has been recognised as the energy transition fuel for Nigeria,” the Minister said, according to local news, The Vanguard.

He further said Nigeria has the most extensive gas resource in Africa, with over 200 trillion cubic feet of proven gas reserves. It is envisaged that with the Petroleum Industry Act 2021 in full implementation across the broad spectrum of the oil and gas industry, Nigeria is well positioned for a reformed oil and gas industry that could sustain the local demand for natural gas and a high export income.

The Minister revealed that the campaign for reduced funding of fossil fuels explorations has led to divestment by the international oil companies in Nigeria. He called on local investment in the country’s oil sector: “I strongly believe that this is an opportunity for oil and gas exploration in the country because Nigeria’s independent producers have developed capacity to fill-in the gap”, he said.

He said while current forecasts indicate that the “global cost of renewable energy is declining steadily, the reliability and sustainability of these renewable energy supplies have been challenged by the recent energy crisis in Europe and the Americas, which has re-awakened new interest in fossil fuel supplies.”

“We have seen coal plants being fired up in several European Countries recently and a renewed interest in natural gas supply from Africa”, Sylva concluded.