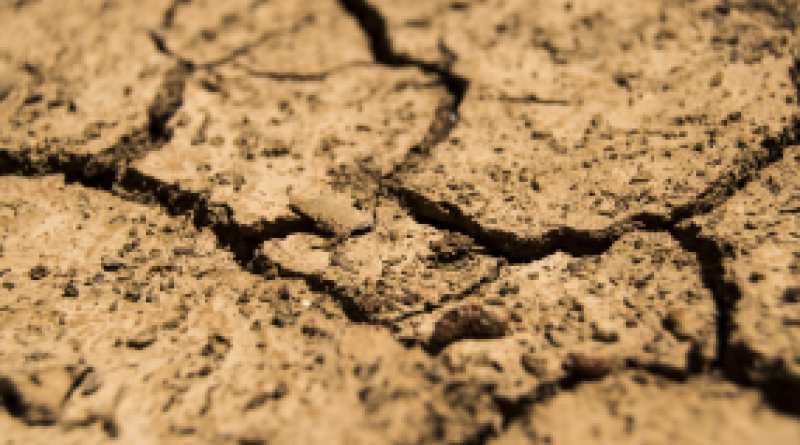 Droughts have become more commonplace in South Africa in recent years. In the past two decades since 1990, 12 of those years were defined as drier years compared to only seven years in the previous 20 years.

The latest period included three consecutive years of drier conditions, between 2014 to 2016. In some regions, such as the Western Cape, the country's second largest province in terms of economic contribution, the drought continued into 2017.

These droughts are associated with climate change - the effect of human behaviour on the planet's temperature.

Over the past two years the Western Cape was forced to set strict water restrictions - including curbs on irrigation - as dam levels dropped to below 20%. This had a direct effect on agriculture and food production, as well as ripple effects across the country.

In the province more than R5 billion was lost to the economy, largely due to the drought. This matters for the country as a whole because the Western Cape contributes 22% to national agricultural GDP. And the deciduous fruit and wine industries, and increasingly the citrus industry, are key exports and contribute significantly to South Africa's overall agri-economy.