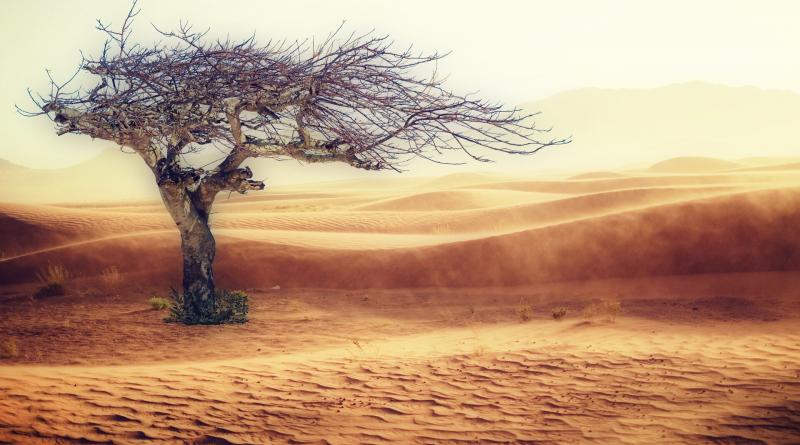 What do you picture when you think about climate change? Perhaps you see failing crops, rising sea levels or melting glaciers. But what about struggling small businesses?

This question is being answered by scientists at the Grantham Research Institute on Climate Change & the Environment, a research institute of the London School of Economics & Political Science, who have been investigating how the 2015-16 El Niño and climate change have impacted livelihoods across eastern and southern Africa. A new animation explores the current challenges being faced and what needs to be done to help businesses adapt to climate change.

El Niño is one of the key drivers of variations in global weather patterns. It recurs every two to seven years and is typically associated with reduced rainfall and drought conditions in southern Africa. Reflecting this trend, the 2015-16 El Niño was one of the strongest on record. It brought widespread drought conditions and heat waves to the region. While past El Niño have primarily affected the agricultural sectors and were planned for, what was less anticipated this time was the effect this extreme weather would have on the urban infrastructure and economic activity across the region.

In the wake of the 2015-16 El Niño, many countries and cities in southern Africa experienced low water levels. In Gaborone, Botswana, demand for water surpassed the ability to supply by almost 33 million litres a day. Some of the worst affected areas in the city were without a reliable water supply for weeks at a time, causing major problems for small and medium businesses.

In Zambia, the falling lake levels led to widespread disruption to hydro-power supplies, meaning that not enough electricity could be produced to meet demand. During the 12 months following the El Niño, three quarters of small businesses in the capital Lusaka experienced 15 or more power outages a month, often lasting more than five hours. Across the city, food was ruined, manufacturing equipment was damaged and production was interrupted.

By 2016, water supply disruption and power outages were the greatest challenges faced by small and medium businesses in Gaborone and Lusaka. In Gaborone, decline in profits of 25% to 40% were anticipated, with micro-businesses affected the most seriously. The consequences were so severe that almost a third of businesses surveyed in both cities believed their business to be under threat.

A wake up call for building greater resilience

Underinvestment in infrastructure and planning, policy uncertainty, governance challenges and poor local service provision have all combined to limit the development of new urban infrastructure, and the effective management of existing resources. But, as cities get bigger and more people connect to water and electricity grids, these resources are needed to keep up with demand.

More extreme and extended periods of drought are likely in the future due to climate change, so these challenges are not going to go away. The findings of this research will contribute to the development of practical approaches to building resilience to future El Niño in Botswana, Zambia and beyond.