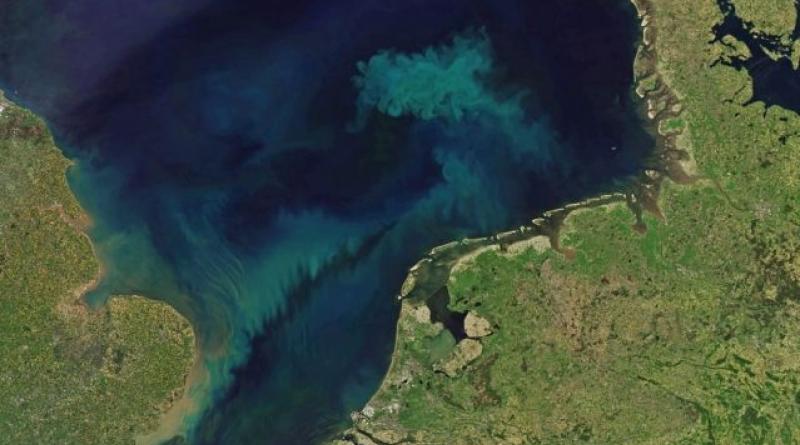 A new study by MIT has found that climate change could affect the colour of the ocean, intensifying its blue and green regions.

Climate change is causing significant changes to phytoplankton in the world’s oceans, and a new study finds this will cause a shift of colour in the Earth’s oceans.

The study, published in the journal Nature Communications, used a global model that stimulates the growth and interaction of different species of phytoplankton and how the mix of species in various locations will change as temperatures rise around the world.

A study by the University of Oxford found the ocean has absorbed more than 90 per cent of the heat gained by the planet between 1971 and 2010.

This change in heat will mean that there will be less phytoplankton in waters in the decades to come. As a result, the researchers found that by 2100, more than 50 per cent of the world’s oceans will shift in colour.

The researchers believe that the North Atlantic will be one of the first places to show the change, followed by locations in the Southern Ocean.

Stephanie Dutkiewicz, a principal research scientist at MIT’s Department of Earth, Atmospheric, and Planetary Sciences and lead author, said: “The model suggests the changes won’t appear huge to the naked eye, and the ocean will still look like it has blue regions in the subtropics and greener regions near the equator and poles. That basic pattern will still be there.”

The shift in phytoplankton in the oceans could cause much bigger problems to the environment than just changing the colour. Phytoplankton regulate key chemical biochemical processes such as export of carbon to the deep ocean.

Stephanie Dutkiewicz added: “There will be a noticeable difference in the colour of 50 percent of the ocean by the end of the 21st century. It could be potentially quite serious. Different types of phytoplankton absorb light differently, and if climate change shifts one community of phytoplankton to another, that will also change the types of food webs they can support. “

This follows a report that found that warming oceans will result in sea levels rising by 30 cm by the end of the century.

MPs say ‘out of sight, out of mind’ attitude won’t work for ocean pollution