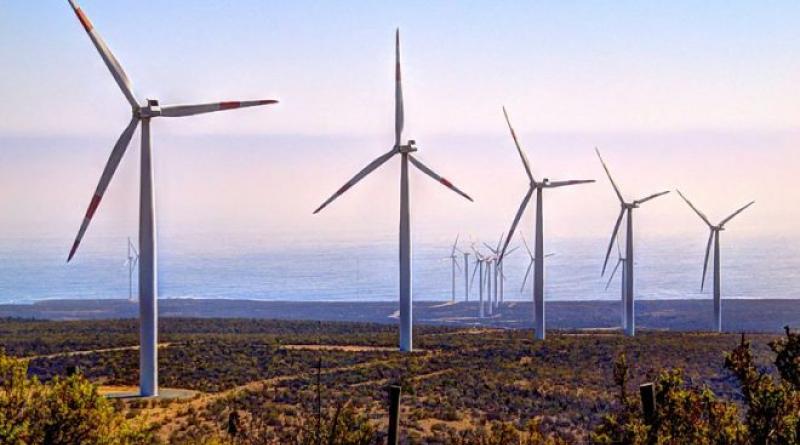 Solar and wind energy displace roughly 35 times as much carbon dioxide each year as carbon capture and storage (CCS) has sequestered in its entire history, DeSmog Blog reports, citing a new analysis by CleanTechnica.

“The concept of removing carbon from the atmosphere to slow climate change certainly has merit, as many experts have pointed out, and if it were technologically and economically feasible, incorporating this approach would make sense in any plan to limit the damages of climate change,” DeSmog states. “However, ‘negative emissions technologies,’ as they are also called, currently are neither technologically nor economically feasible to deploy on a scale with any meaningful impact.”

Yet “carbon capture, which includes a range of nascent technologies to remove CO2 directly from the air, is a favourite climate change mitigation strategy of the fossil fuel industry,” the publication adds. “Theoretically, CCS would allow power plants and vehicles to continue burning fossil fuels while reducing the resulting carbon emissions from that combustion. This is the concept behind the failed idea of so-called ‘clean coal.’”

The DeSmog story cites CleanTechnica’s critique of the Global CCS Institute, a self-styled “international climate change organization” that author Michael Barnard describes as “more like a PR arm of the fossil fuel industry”.

The two publications also point to the close link between CCS and enhanced oil recovery, in which CO2 is pumped into older oil wells to boost their production. “The practice, which can also include pumping steam, water, chemicals, or bacteria into wells, is common in the U.S., constituting 60% of oil and gas production as of 2017,” DeSmog notes, citing CleanTechnica. “That means carbon dioxide removed from the atmosphere is being pumped below ground into oil fields, helping produce oil that is then burned and adding an estimated equivalent of 90% of that carbon back into the atmosphere.”

And according to a 2017 report by Clean Water Action, “given the enormous variability in subsurface conditions, the extent the CO2 actually stays in the desired formation without any migration is unclear.”

While most low-carbon modelling depends on some degree of atmospheric carbon capture, DeSmog cites a 2018 paper in the journal Nature Energy that showed renewable energy plus storage holding average global warming to 1.5°C without any reliance on CCS. The Washington-based Center for International Environmental Law and Berlin’s Heinrich Böell Foundation reached the same conclusion in a separate study.

“As renewables and energy storage continue to fall in price and become the cheapest form of power generation in America and around the world, the evidence suggests that rapidly transitioning from fossil fuels to renewables is the most effective approach to addressing climate change, in addition to being a solid business decision,” DeSmog concludes. But “the fossil fuel industry is aware of this threat to its business model, which means the world should expect to continue seeing the industry back groups like the Global CSS Initiative and push ‘clean coal’ and CCS as climate change solutions.”