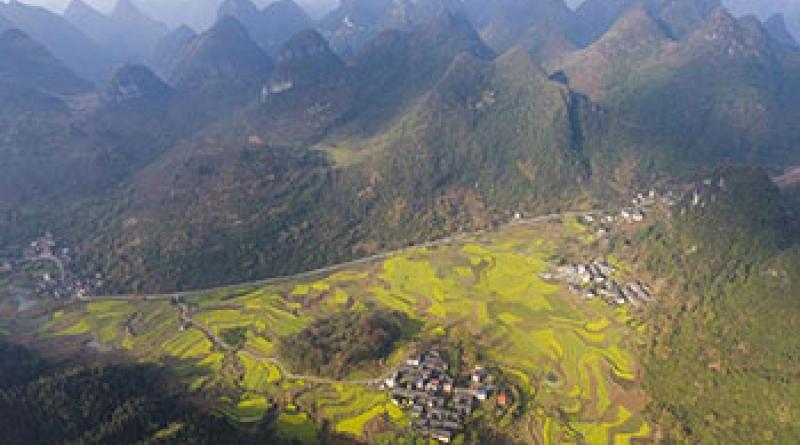 According to the report, the projects would generate 1.52 gigawatts and direct investments of 1.51 billion U.S. dollars.

The new phase kicked off after the Saudi Ministry of Energy, Industry and Mineral Resources announced the evaluation of bids for the new projects.

In January, 256 companies, including 100 local ones, expressed interests in taking part in those projects. They would generate energy that can serve 226,500 families and create more than 4,500 job opportunities.