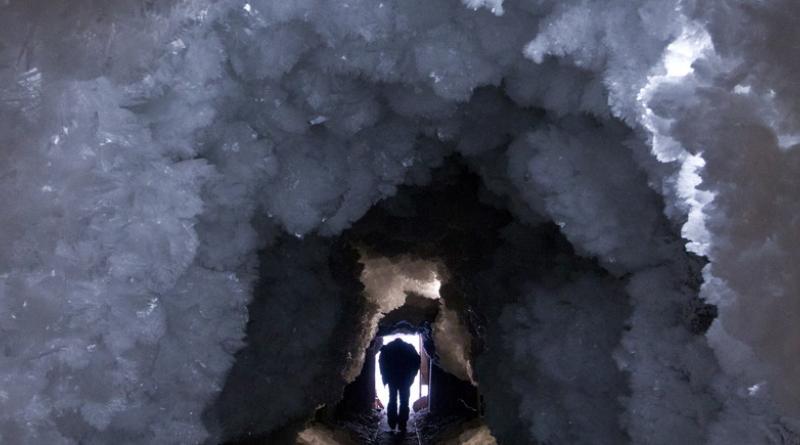 An environmental vicious circle is taking hold in Russia and other parts of the Arctic as permafrost – the frozen ground beneath a quarter of the Northern Hemisphere and almost 20% of Earth’s landmass – thaws.

Rising temperatures are causing the ice that binds soil, rocks and sand in the ground to disintegrate, setting in motion a process that releases greenhouse gases. 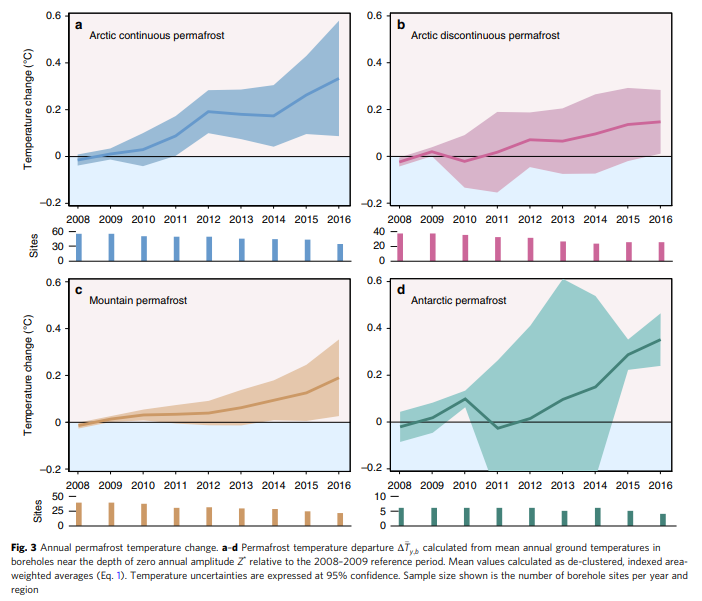 Greenhouse gases heat the Earth by absorbing energy and slowing the rate at which it escapes into space – in effect they form a blanket over the Earth. 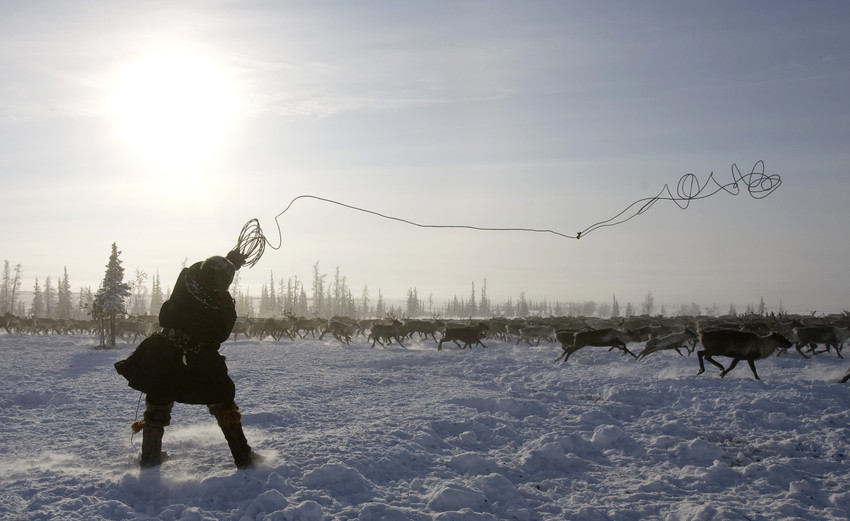 The Arctic is warming twice as fast as the rest of the planet, research shows, and longer, hotter summers are expediting the melting process. That’s causing huge areas of land to erode and slide, creating "megaslumps".

One of the biggest is a gaping hole in Siberia’s landscape known as theBatagaika crater.

“There have been reports that these backwards-thawing features are appearing around the Arctic, but this one is in a league of its own,” said Mary Edwards, a professor at the University of Southampton who co-authored a 2017 study of the crater. “Scientifically, it’s very interesting because we can see what’s underground.”

Perhaps the most chilling aspect of this natural phenomenon is how little is really known about its potential impact.

Melting permafrost in Arctic will have $70tn climate impact – study.