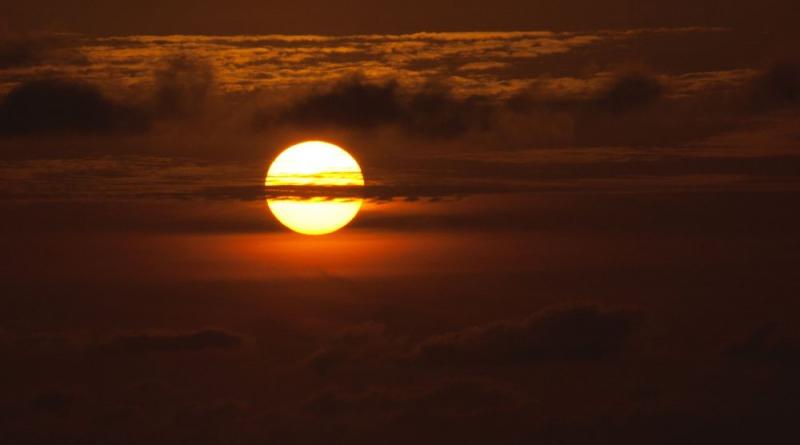 A new report has found that as temperatures rise it could threaten air quality.

The report, published by The Real Urban Emissions (TRUE) Initiative, found that in Paris, Diesel car emissions of nitrogen oxide (NOX) skyrocketed by up to 30% at ambient temperatures over 30°C.

Measurements of the real-world NOX, particulate and CO2 emissions from over 180,000 vehicles were taken at three Paris sites in summer 2018 with the support of Mayor Hidalgo’s office.

The report found that NOx emissions of Euro 5 and Euro 6 diesel cars measured at ambient temperatures above 30 °C were 20% to 30% higher than at temperatures between 20 and 30 °C.

The IPCC report last year warned that if global temperature rise is not limited to 1.5 degrees Celsius we could face stark consequences. However, temperatures continue to rise across the world. A new report by the Met Office found that all of the UK’s top ten hottest years on record have occurred since 2002.

Globally, new figures, revealed by EU's Copernicus Climate Change Service, found that average temperature in July 2019 was on par, if not slightly higher than July 2016, which followed an El Nino event. These rising temperatures are set to continue if urgent action isn’t taken.

Sheila Watson, Deputy Director of the FIA Foundation, commented: “Dirty diesel vehicles have knowingly been manufactured and sold for decades and these excess emissions alone are responsible for some 38,000 deaths each year. These new results show the legacy of that deception and the growing challenges cities face.”

TRUE has used the International Council on Clean Transportation’s (ICCT) methodology to create a traffic-light rating system which ranks cars based on their real-world NOx exhaust emissions.

Paris is the second pilot city to work with TRUE to assess real-world emissions challenges, following London in December 2018. Other cities will be added to the rating system in the future, to enable cities to identify their key emissions issues.

Christophe Najdovski, Paris Deputy Mayor for transport, said: “Paris was the first French city to set up a low emission zone in 2015. The ICCT study confirms that the diesel ban is the right objective. Also we could go further to get clean air back in Paris. This is an objective that which we should all share.”