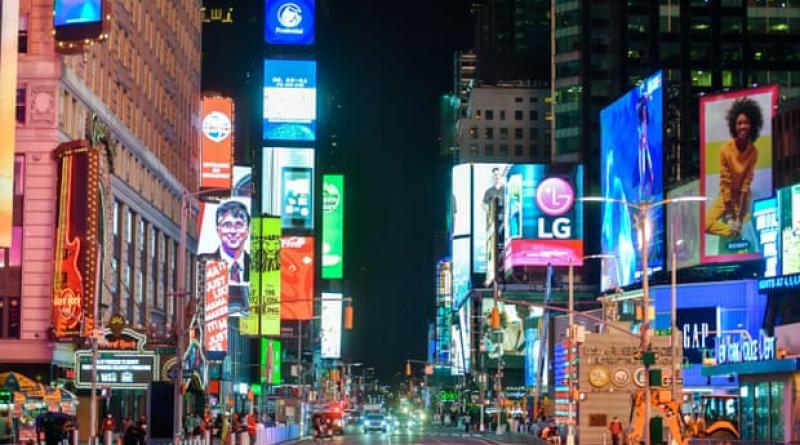 Advertising needs to be controlled and changed to reduce its impact on the climate, according to a report released as consumers prepare to spend billions on Black Friday.

The report by the New Weather Institute thinktank and the charity We are Possible examines how advertising indirectly contributes to climate change and the ecological emergency.

Researchers say the promotion of consumerism, materialism and a work-and-spend cycle, and the industry’s role in pushing sales of beef, tobacco, high-polluting SUVs and flights, are all part of that indirect role.

The report says the advertising industry has so far escaped scrutiny about its role in contributing to climate change. Tim Kasser, an emeritus professor of psychology at Knox College in Illinois, who co-authored the report, said there was a body of evidence to show that in order to make progress in addressing and reversing climate and ecological degradation, it would be prudent to rein in and change the practices of the advertising industry.

“This report argues that enough sound empirical evidence exists to support the conclusion that the advertising industry indirectly contributes to climate and ecological degradation through its encouragement of materialistic values and goals, the consumption-driving work and spend cycle, and the consumption of two illustrative products, namely beef and tobacco,” Kasser wrote.

The researchers examined several studies linking exposure to advertising with increased materialism. They say such exposure “heightens the priority people place on materialistic values and goals” and is associated with “negative ecological attitudes and unsustainable behaviours”.

The desire to work longer hours in order to consume more is also laid at the door of advertising. “Advertising leads people to place higher value on consumption of what they see advertised and lower value on having more time available for non-work activities,” the report says.

The industry also encourages the purchase of products that have a negative impact on the environment, such as beef and tobacco. “Numerous studies make it clear that raising cattle for beef relies on unsustainable water usage, causes destruction of habitat-providing and carbon-capturing forests, and emits high levels of both greenhouse gases and chemicals such as phosphorus and nitrogen that cause excessive growth of algae in bodies of water,” the report says.

Tobacco production also has a direct impact on the environment. “Each stage in the life cycle of a cigarette, from growing the tobacco to manufacturing the cigarette to smoking the cigarette to disposing of the cigarette, is associated with specific climate and ecological risks: deforestation, chemical pollution of water and soil, CO2 and other noxious emissions.”

Anti-capitalist guidance for schools is ludicrous.