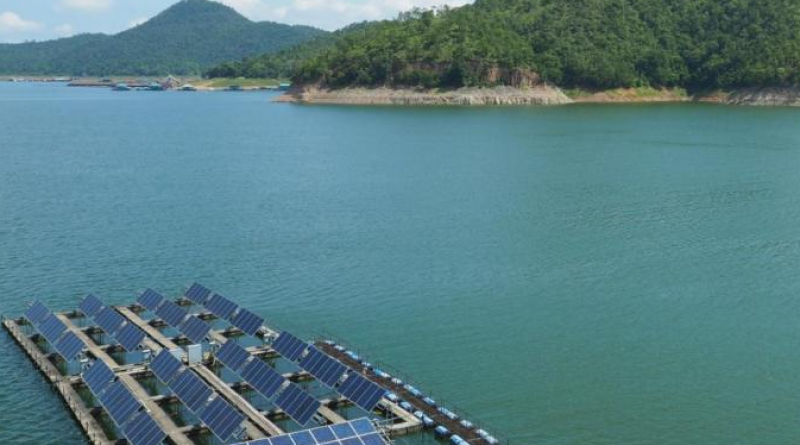 Registration is now open for a series of regional events 3-4 March that will launch and set the scene for the 2021 edition of the Regional Climate Weeks.

Regional Ministers, UNFCCC Executive Secretary Patricia Espinosa, the Presidents of the UN Climate Change Conferences COP25 and COP26, the High-Level Champions and other high-ranking figures will be among the speakers at the events.

The regional roundtables will kick off the year by providing governments and non-Party stakeholders with the opportunity to highlight their needs and priorities in relation to the three thematic tracks of the regional climate weeks.

These are: Partnering for the whole society engagement in the implementation of the Paris Agreement and the UNFCCC, managing climate risks, and seizing transformational opportunities to green economies and build resilience to the unavoidable impacts of climate change.

The virtual regional roundtables in March will be followed by regional thematic sessions between May and July. The third segment of the 2021 Regional Climate Weeks will be in the form of ministerial sessions between August and September.

The results of the 2021 Regional Climate Weeks will feed into the UN Climate Change Conference COP26 in November.

About the Regional Climate Weeks

Register for the virtual regional roundtables here. (The roundtables for the LAC and Africa regions will have full simultaneous interpretation in Spanish and French respectively.)

UNFCCC postponment of the SBs and COP 26.