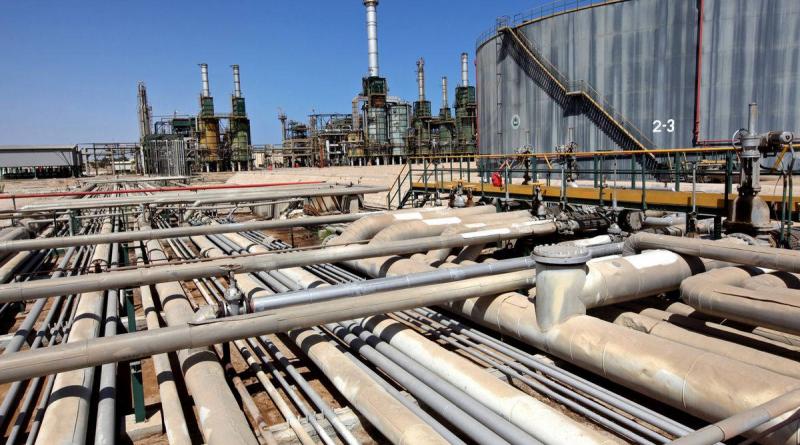 OPEC boosted crude production as planned last month, but the increase was tempered by disruptions at long-troubled member nations.

The Organization of Petroleum Exporting Countries raised output by 190,000 barrels a day in January, according to a Bloomberg survey. That fits with an agreement between the group and its allies to revive some of the supplies halted during the pandemic.

Yet the monthly change is barely two-thirds of the scheduled amount, as increases by OPEC’s Persian Gulf exporters were offset by disruptions in Nigeria and Libya.

Output from OPEC’s 13 members averaged 25.67 million barrels a day in January, according to the survey. It’s based on ship-tracking data, information from officials, and estimates from consultants including Rystad Energy AS, JBC Energy GmbH, Energy Aspects Ltd. and Petro-Logistics SA.

OPEC and its partners agreed to collectively restore 500,000 barrels a day in January amid signs that global fuel demand was tentatively recovering from the coronavirus shock. OPEC’s share of the increase amounted to just over 300,000 barrels.

Saudi Arabia, Kuwait, the United Arab Emirates and Algeria revived output in accordance with the agreement, the survey showed.

In Libya, a member exempted from the pact because of previous chronic outages, production fell by 60,000 barrels a day to 1.16 million after a leak forced the closing of a critical pipeline for more than a week. The halt at the link operated by Waha Oil Co. illustrated the toll that inadequate investment and neglect are taking on infrastructure in the conflict-torn nation.

Nigeria also saw output decline, by 50,000 barrels a day to 1.47 million, after Royal Dutch Shell Plc asked to suspend deliveries of Forcados crude because of pipeline leaks. Flows from Exxon Mobil Corp.’s Qua Iboe facility also slipped amid an on-going force majeure that lifted earlier this month. In recent years, the country’s exports have occasionally been hobbled by leaks and sabotage on its pipeline network.

Iraq, which had promised to slash production substantially to deliver its share of pledged production cutbacks, kept supplies steady. The country pumped an average of 3.87 million barrels a day, the survey showed.

After the increase in January, the group and its allies have resolved to keep output steady for two months as the resurgent pandemic poses a fresh threat to fuel demand. Saudi Arabia has pledged an extra 1 million-barrel cut of its own over the period to ensure that global markets remain balanced.

Key members of the OPEC+ alliance -- which is led by the Saudis and Russia -- will meet online on Wednesday to assess the outlook, though they aren’t expected to recommend any adjustments to the accord, according to delegates who declined to be identified.

The 23-nation coalition will hold a full ministerial meeting in early March to decide its next steps.

Opec rejects projection that global demand for oil has peaked.