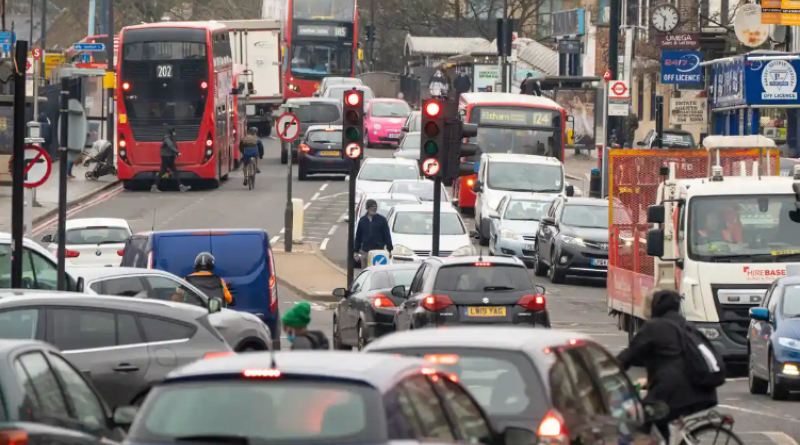 The number of clean air zones across Europe has risen 40% since 2019, forcing older and more polluting vehicles off the road, according to new research based on EU data.

Low-emission zones (LEZs) have now been introduced in 320 European city regions, and that figure is expected to rise by more than half again, to 507, by 2025.

All of Europe’s top 10 most popular tourist cities now restrict petrol and diesel clunkers, with stricter rules expected in existing LEZs including London, Paris, Brussels and Berlin within three years.

Oliver Lord, the UK head of the Clean Cities Campaign, which carried out the research, said the new analysis showed that cities embracing LEZs such as Bristol, Birmingham and London were on the right side of history.

“Clean air zones are one of the most effective ways to tackle toxic air in our cities,” he said. “We should applaud city leaders who are taking tough decisions to deliver clean air zones so that we can transform the air we breathe and phase out polluting cars.”

Air pollution is a “public health emergency” responsible for more than 300,000 premature deaths a year in the EU, according to the World Health Organization.

Dirty air is thought to cut global life expectancy by an average of almost two years, making it the single greatest environmental threat to human health.

But clean air zones have proved to be an effective countermeasure. In Madrid, a 32% fall in NO2 concentrations was observed after an LEZ was introduced in 2018.

In the UK, a public consultation launched by the London mayor, Sadiq Khan, on expanding the city’s ultra-low emission zone (Ulez) to cover the entire capital next year is due to conclude at the end of July.

Jemima Hartshorn, the founder of Mums for Lungs, told the Guardian: “We’ve just seen how effective the London Ulez has been at reducing air pollution. There has been a 20% drop in NO2 since the zone was expanded. It’s great to hear a growing number of other European cities are also taking air quality seriously.”

Italy tops Europe’s clean air table, with 172 declared clean air zones, compared with 78 in Germany, 17 in the UK, 14 in the Netherlands and 8 in France. Few LEZs have been set up in central and eastern Europe, but Poland and Bulgaria are expected to unveil new zones in the months ahead. The new study argues that now is the time to step up the action, by moving to zero-emission zones (ZEZs) ahead of a planned phase-out of new fossil fuel vehicles in the EU by 2035 and the UK by 2030.

Up to 35 ZEZ’s are planned in Europe by 2030, with 26 solely addressing delivery vehicles in the Netherlands. Smaller pollution-free zones are planned for the same year in parts of Paris, Copenhagen, Amsterdam, Barcelona, Berlin, Heidelberg, Milan, Oslo, Rome, Rotterdam, Warsaw, Birmingham, Liverpool and Greater Manchester.

Two small-scale schemes are already up and running in Oxford and parts of central London.

What are the most effective ways to get cars out of cities?