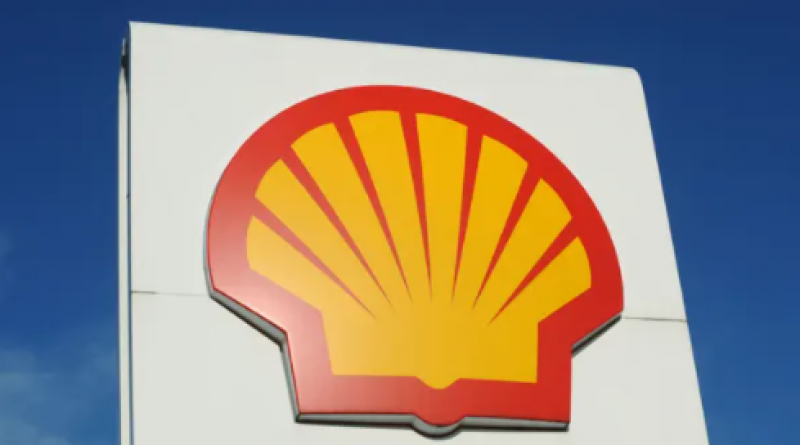 Royal Dutch Shell has confirmed that it will appeal against the landmark Dutch court ruling calling for the oil giant to cut its carbon emissions faster.

A court in The Hague reached the milestone verdict in May this year after Friends of the Earth and over 17,000 co-plaintiffs successfully argued that Shell had been aware of the dangerous consequences of CO2 emissions for decades, and that its climate targets did not go far enough.

Ben van Beurden, Shell’s chief executive, said the company agrees that “urgent action is needed” to reduce carbon emissions, and vowed to accelerate its progress towards becoming a net zero carbon company, but said that Shell would still appeal against the ruling “because a court judgment, against a single company, is not effective”.

“What is needed is clear, ambitious policies that will drive fundamental change across the whole energy system,” he said. “Climate change is a challenge that requires both urgent action and an approach that is global, collaborative and encourages coordination between all parties.”

Friends of the Earth Netherlands, also known as Milieudefensie, said the appeal would send “the wrong signal” and confirm Shell’s “lack of commitment” to tackling the global climate crisis.

Donald Pols, a director at Milieudefensie, said the appeal aimed to postpone any action from Shell and warned that “the longer the delay the more serious the climate consequences will be for us all”.

The court ruled that Shell has an obligation to cut its carbon emissions by 45% by 2030, compared with 2019 levels, under both Dutch law and the European convention on human rights – the right to life and the right to family life – and that the company had known for “a long time” about the damage caused by carbon emissions.

Roger Cox, a lawyer for Milieudefensie, said: “The judges have passed a well-considered judgment on Shell in the verdict. We are confident that this judgment will be reaffirmed on appeal. The science is clear on the consequences of and solutions to dangerous climate change.”

Shell set out its latest carbon emissions goals earlier this year ahead of a shareholder vote on its plan to become a net zero carbon energy company by 2050. However it also signalled to investors that it would continue to grow its gas business by more than 20% in the next few years, despite the urgent need to begin dramatic emissions cuts before the end of the decade.

Although the FTSE 100 group won the support of the majority of its investors it also suffered a significant investor rebellion after a Dutch climate activist group, Follow This, called for the company to set tougher carbon emissions targets and received 30% of shareholder votes.

A fortnight after the ruling, Van Beurden said in a statement on his LinkedIn page that he was disappointed that Shell was “singled out” by a ruling that “does not help reduce global CO2 emissions”.

He wrote: “Imagine Shell decided to stop selling petrol and diesel today. This would certainly cut Shell’s carbon emissions. But it would not help the world one bit. Demand for fuel would not change. People would fill up their cars and delivery trucks at other service stations.”