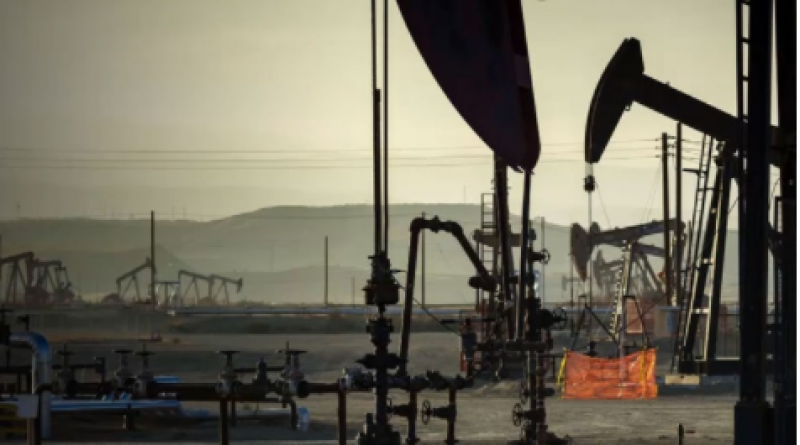 “This time is different” may be the most dangerous words in business: billions of dollars have been lost betting that history won’t repeat itself. And yet now, in the oil world, it looks like this time really will be.

For the first time in decades, oil companies aren’t rushing to increase production to chase rising oil prices as Brent crude approaches $70. Even in the Permian, the prolific shale basin at the center of the U.S. energy boom, drillers are resisting their traditional boom-and-bust cycle of spending.

The oil industry is on the ropes, constrained by Wall Street investors demanding that companies spend less on drilling and instead return more money to shareholders, and climate change activists pushing against fossil fuels. Exxon Mobil Corp. is paradigmatic of the trend, after its humiliating defeat at the hands of a tiny activist elbowing itself onto the board.

The dramatic events in the industry last week only add to what is emerging as an opportunity for the producers of OPEC+, giving the coalition led by Saudi Arabia and Russia more room for maneuver to bring back their own production. As non-OPEC output fails to rebound as fast as many expected — or feared based on past experience — the cartel is likely to continue adding more supply when it meets on June 1.

Big Oil suffered three major blows this week: Is this the beginning of the end for fossil fuels?

Big oil companies are driven by profit – they won’t turn green by themselves.