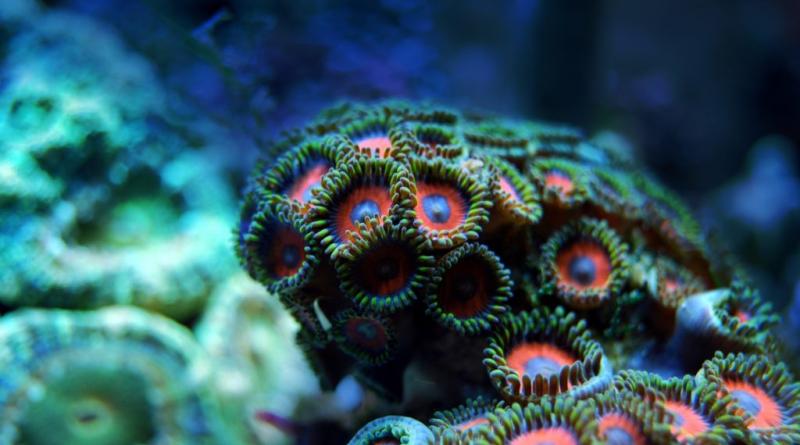 ''At the end of the day, fighting climate change is really what we need to be advocating for.''

Warmer and more acidic oceans could destroy nearly all of today’s coral reefs by the end of the century.

New research presented Monday at the Ocean Sciences Meeting 2020 paints a dire picture for the Earth’s reefs. According to the team, between 70% and 90% of coral reefs will disappear in the next 20 years due to a combination of climate change and pollution. By 2100, they add, very few habitats suitable for corals will remain on Earth — if any.

“Trying to clean up the beaches is great and trying to combat pollution is fantastic. We need to continue those efforts,” said Renee Setter, a biogeographer at the University of Hawaii Manoa who presented the findings.

“But at the end of the day, fighting climate change is really what we need to be advocating for in order to protect corals and avoid compounded stressors.”

The issues identified by the team will likely pose major challenges for ongoing reef conservation programs. For example, the researchers cite efforts to grow corals in laboratories and later transplant them back into wild reefs in an attempt to boost their health and resilience. While there is value to such an approach, Setter cautions that few to no habitats will remain suitable for reefs by 2100, rendering the lab-grown corals powerless.

What we need to do, she argues, is to focus on the issues of rising sea surface temperatures and acidity, as these are the two most pressing environmental factors plaguing reefs today. While pollution also poses a very real threat to marine life in general, the team adds, corals in particular are most at risk from environmental changes associated with human CO2 emissions.

Corals are very sensitive to increased temperatures. They can bear them for a short while but will expel their symbiotic algae if exposure continues for longer periods of time in a process known as ‘bleaching’ (these algae live inside the mineralized structures of the coral, giving them their color, and helping feed the polyps). Bleached corals aren’t necessarily dead, but they’re far less resilient to further shocks and stressors. Bleaching events have greatly increased in frequency in the last few years due to climate change.

Setter and co-author Camilo Mora, also at the University of Hawaii Manoa, mapped the areas of the world that would be suitable for coral reefs over the coming decades. They based this on modeling of future environmental conditions that accounted for factors such as sea surface temperature, wave energy, water acidity levels, pollution, and overfishing in areas currently inhabited by corals. They also factored in human population densities and land cover use as proxies for how much pollution and waste would be present at different sites.

They found that most areas that harbor coral reefs today wouldn’t be able to sustain them by 2045; the situation would only worsen by 2100. Small portions of Baja California and the Red Sea would still be viable, but they’re not ideal locations for coral reefs because of their proximity to rivers, the team explains.

One of the more encouraging findings is that projected increases in human populations (and an associated increase in pollution) pose a limited threat to reef habitats in the future. On the flip side, the team explains that this is because human activity has already caused significant damage to coral reefs — meaning that there are only so many locations left to impact. Still, the authors underline that CO2 emissions and their associated effect on the climate and water acidity need to be addressed if the corals are to stand a chance in the future.

The poster “Impacts of climate change on site selection for coral restoration” has been presented on Monday, February 17 at the Ocean Sciences Meeting 2020 in San Diego (poster number PC14A-1691).