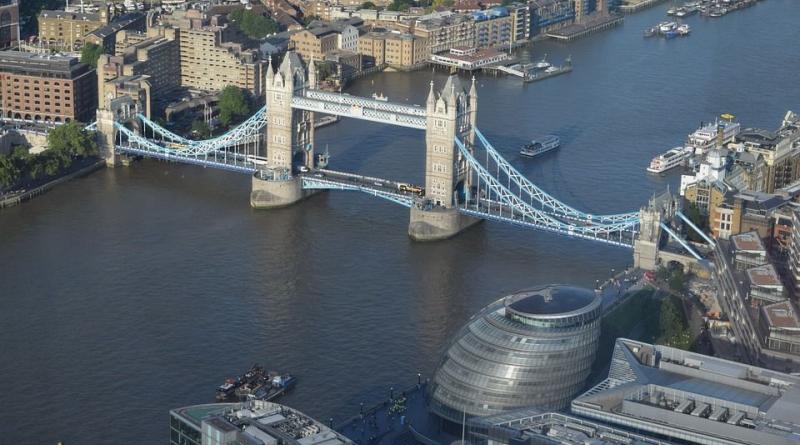 The Mayor of London, Sadiq Khan, has announced a new 1.5C Compatible Plan to combat the urgency of climate change.

The Mayor of London, Sadiq Khan, has announced a new 1.5C Compatible Plan to combat the urgency of climate change.

To make London a zero carbon city by 2050, spatial models of London’s building and energy systems were used to access the impact of specific policies, as well as the cost implications.

The key messages from the plan includes urgently needing to increase the number of buildings retrofitted with energy efficiency measures.

The plan also stated that London’s path towards a low carbon future relies on continued grid decarbonisation and more ambitious national government action. If government further decarbonised energy systems and buildings UK wide, carbon could be reduced by an extra 30 per cent.

The Mayor of London will work with boroughs and other stakeholders to deliver a zero carbon transport system by 2050. This includes the new T-Charge and Ultra Low Emission Zone, development of a public network of rapid EV charges and rolling out electric buses.

Sadiq Khan, speaking at city hall to announce his new climate plan, said: “My message to ministers is clear – stop dragging your feet and gambling with our future and give London and cities across the UK the real powers and funding needed to protect our future generations.”

The report notes how businesses can help make London a zero carbon city by 2050. They suggest measuring and reporting on greenhouse gas emissions and setting long term goals to ensure sustainability.

This news follows the shocking IPCC report which warned of the dramatic consequences if global average temperature rise does not stay well below 2 degrees Celsius.