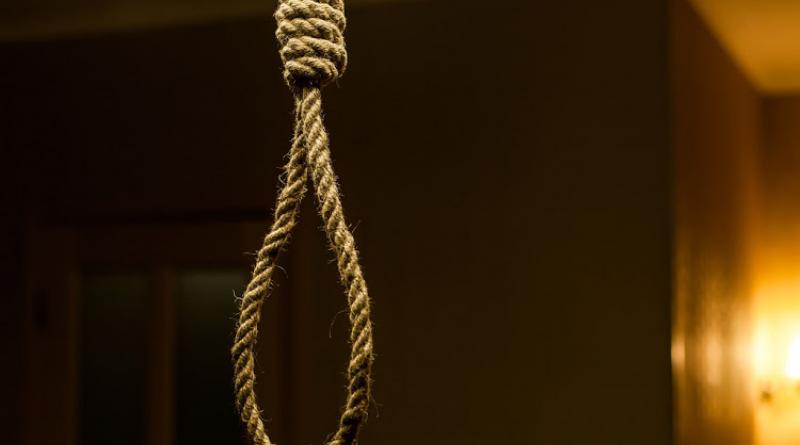 Petition launched to have Henties Bay tourist attraction removed and put in a museum.

Windhoek — In Namibia’s coastal fishing village of Henties Bay the main tourist attraction is a noose hanging from a dead tree.

When Mavis Braga Elias came across “the gallows” for the first time she felt a sense of unease and asked for people’s thoughts on Twitter. Her message, coincidentally posted on the day George Floyd was killed in Minneapolis, may now lead to its removal, 42 years after it was erected.

“Racism isn’t dead in Namibia and ‘landmarks’ like this show that our history has been whitewashed,” Braga Elias said in an interview. “There’s nothing funny about a lynching pole in a public place.”

Namibia became independent only in 1990, after a liberation war against SA, which in 1946 had refused to cede the territory it won control of from Germany in World War 1 to the UN. Like SA, it was subject to apartheid laws that dictated where non-whites could live and work, and was the site of an attempted genocide of the indigenous Hereand Nama people by the Germans.

Today,German and Afrikaans are still widely spoken in the country.

While protests in the US swiftly gathered momentum after Floyd’s death, it took another week to spark a heated social media debate about the gallows, which the Henties Bay’s tourism website describes as “an interesting landmark” that was created by the settlement’s first two residents to admonish visitors to keep the beach clean. Residents say the noose reflects the locals’ “quirky” sense of humour and was never used to hang people.

Braga Elias is leading a petition to have the landmark removed and put in a museum, arguing that it’s disrespectful to black history to describe the men who put it there as the town’s first residents.

“It’s factually inaccurate because indigenous people were there first,” she said.

More than 4,000 people have signed the online petition #TheGallowsMustFall, almost as many as the entire population of Henties Bay. The name of the petition is a nod to #RhodesMustFall, a South African protest movement that in 2015 led to the removal of a statue of Cecil John Rhodes at the University of Cape Town.

Meanwhile, another petition has started to remove a statue of German colonial officer Curt von Francois in the capital, Windhoek. Von Francois in 1893 led the massacre of the Witbooi Nama clan, where the elderly and children were killed and 80 Nama women were captured and distributed to German troops as house slaves.

The municipal council of Henties Bay will vote on June 24 on whether to remove the noose.

Being black while in nature: 'You’re an endangered species'.

Black Environmentalists Are Organizing to Save the Planet From Injustice.