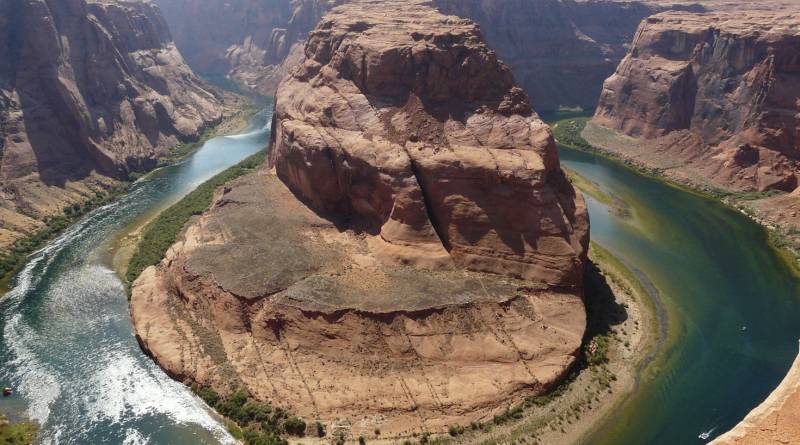 Latin America has seen a promising rise in climate leadership. This week, nine countries collectively announced an ambitious goal: by 2030, renewable energy should account for at least 70% of all energy sources. Comparatively, that is double the EU’s target of 32%.

Colombia is one of the world’s leading coal exporters, but in recent years, it has taken large strides to implement wind and solar technology in an attempt to diversify its energy sector. More than a third of the nation’s energy already comes from renewable sources like hydroelectric power. Not to mention, a massive solar project—which could help save Colombia two hundred million tons of carbon emissions—was recently approved by a government agency.

The pledge is part of a growing trend on the continent to push for renewable alternatives, though countries like Panama and Brazil are still considering whether to commit to the ambitious plan. Public bids for renewable sources are on the table for several Latin countries.

All of this is ahead of the upcoming annual UN Climate Change Conference which will be hosted by Chile in December.

Chile has also been at the forefront of combating climate change. Since the start of his second term in December 2017, President Sebastián Piñera has placed climate change at the top of his agenda. Significant legislative actions have taken place and dozens of coal factories are expected to close. In the big picture, Chile is aiming to reach carbon neutrality by 2050.

At a time where firm global leadership has largely been stalled, leaders in Colombia and Chile are spurring initiatives in the rest of Latin America, which, in turn, is creating a model for the rest of the world.

Only 2 countries are meeting their climate pledges. Here’s how the 10 worst could improve.