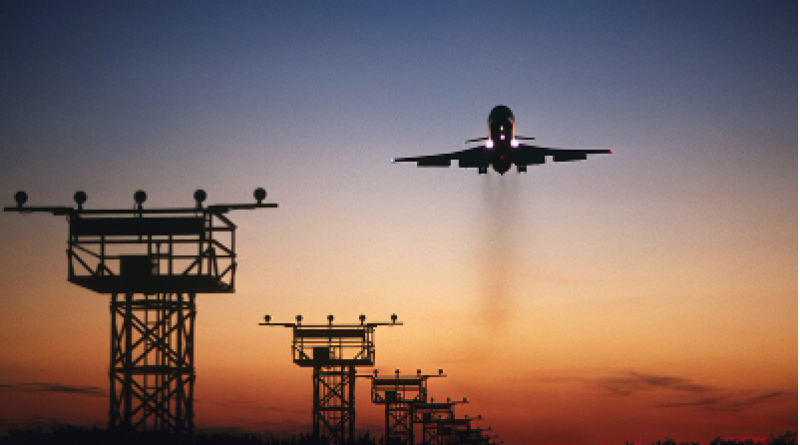 To limit warming, action plans from countries and companies must be fair, rigorous and transparent.

Five years ago, the United Nations Paris climate agreement set a ceiling for global warming at well below 2 °C, ideally 1.5 °C relative to pre-industrial levels. World leaders also agreed to balance greenhouse-gas emissions in the second half of the century, so that the sum of all greenhouse gases emitted from human activities is zero. In response, ever more countries, institutions and companies are announcing net-zero targets1,2. Recent examples include the United States, China, the European Union, the technology firm Microsoft and an alliance of European airports. These welcome signs of intent come with difficulties.

Plans are hard to compare, and definitions loose. The details behind ‘net-zero’ labels differ enormously. Some targets focus solely on carbon dioxide. Others cover all greenhouse gases. Companies might consider only emissions under their direct control, or include those from their supply chains and from the use or disposal of their products. Sometimes the targets do not aim to reduce emissions, but compensate for them with offsets.

Important questions are being overlooked. Should some sectors, such as electricity generation, reach net zero earlier to counterbalance harder-to-abate sectors including heavy industry? Is it fair to expect emerging economies to reach net zero on the same schedule as long-industrialized ones? Without careful attention to such issues, individual achievements risk being too weak to deliver the collective climate goal of the Paris agreement.

Critics could argue that vague targets are better than none. But the stakes are too high to take comfort in mere announcements. Everyone need not make the same choices. But without more clarity, strategies behind net-zero targets cannot be understood; nor can their impact be evaluated.

Here we call on nations, companies and the researchers advising them to clarify three aspects of their targets: their scope; how they are deemed adequate and fair; and concrete road maps towards and beyond net zero. A key date for this clarity will be the next UN climate summit, in Glasgow, UK, in November, where countries will present new climate pledges.

Targets must specify which emission sources and which gases are covered (CO2, all greenhouse gases, or a subset); when net zero will be reached, and whether the intent is to reduce, remove or offset the emissions.

The choice of gases being tackled affects the outcome for the climate. CO2 is the main cause of rising global temperatures; it accumulates and lasts for hundreds to thousands of years in the atmosphere. Bringing CO2 emissions down to net zero halts further warming, but the impact of CO2 already present in the atmosphere will linger for centuries. By contrast, shorter-lived greenhouse gases, such as methane, last for years to decades. Reducing these would diminish their contribution to warming relatively quickly. But eliminating their emissions is impossible at present, and there are currently no technologies to actively remove them from the atmosphere, unlike CO2.

Each country or organization takes a different tack. The EU targets all greenhouse gases by 2050. China’s net-zero plan focuses on balancing only CO2 emissions, by 2060. The current presidential administration’s climate plan for the United States aims to reach net zero by 2050, but has yet to specify which gases are covered. The Paris agreement considers all greenhouse gases; emissions that cannot be eliminated have to be balanced by removing an equivalent amount of CO2 from the atmosphere. The UN has agreed a metric to determine this equivalent amount: the greenhouse gas Global Warming Potential over 100 years, or GWP-100.

All available Paris-compatible pathways to meet net-zero greenhouse-gas emissions use a combination of three strategies. These are: rapid and large reductions in CO2; additional deep reductions in non-CO2 greenhouse gases; and a ramping up of strategies to remove CO2 from the air. (One specific pathway is shown in ‘It’s all in the detail’). In the pathways for limiting warming to 1.5 °C presented by the Intergovernmental Panel on Climate Change (IPCC) net-zero CO2 emissions are reached around 2050 (2046–55). However, net-zero greenhouse-gas emissions would only be reached one or two decades later (2061–84)3.