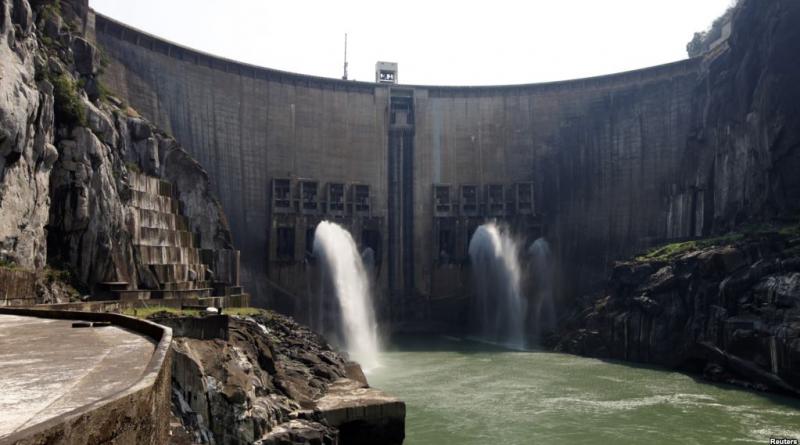 Mozambique's President Filipe Nysui is warning countries ravaged by Cyclone Idai could face more flooding. The cyclone's heavy rains, which killed at least 750 people in Mozambique and neighboring Malawi and Zimbabwe, have also pushed dam retention levels to near maximums.

Mozambique said after heavy rains from Cyclone Idai, the water level behind the Cahora Bassa Dam, the fourth largest in Africa, is above recommended levels, raising the possibility that a discharge might be required to relieve growing pressure.

In addition to Cahora Bassa, there are concerns about dams in neighboring countries such as Chagwa in Malawi and Kariba in Zimbabwe that are also close to their maximum capacity.

A large release of water could worsen the already dire situation for many downstream who were hammered earlier this month by the cyclone.

Nysui said evacuations are needed as he fears the structural integrity of the dams could be a problem if water pressure grows.

He said with the forecast of rainfall until April, there may be need for a discharge, worsening the flooding. Therefore, said Nyusi, there is an urgent need to evacuate populations from risk areas until the situation stabilizes.

The Red Cross said Cyclone Idai has made 400,000 people homeless in Mozambique. On Monday, Mozambique's Land and Environment Minister said 128,000 are living in makeshift camps.

The National Election Commission has postponed Mozambique's electoral census scheduled for April 1, which could see general elections on Oct. 15 delayed.

Election commission spokesman Paulo Cuinica said the date for a new census and any election postponement have yet to be decided.

But Cuinica said he guarantees that general elections will take place in 2019. The international community has donated more than $70 million for Mozambique's cyclone relief, including $6.5 million pledged by the U.S. Department of Defense.

Authorities and donors announced a joint commission to manage the funds and make sure they get to those most in need.