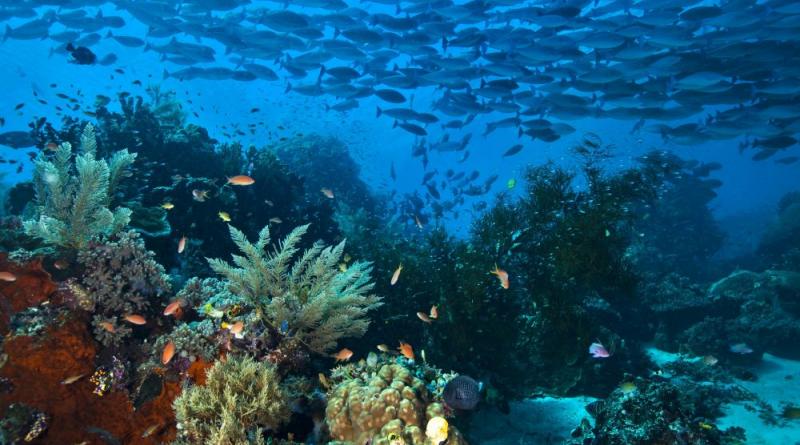 A new study has found that marine heatwaves (MHWs) are starting to affect global biodiversity.

The report, published in Nature Climate Change, has found that heatwaves in oceans are becoming more frequent, with 54 per cent more heatwave days per year from 1987-2016, than from 1925-1954.

Dr Smale, who led the study from the Marine Biological Association (UK), said: “Ocean ecosystems currently face a number of threats, including overfishing, acidification and plastic pollution, but periods of extreme temperatures can cause rapid and profound ecological changes, leading to loss of habitat, local extinctions, reduced fisheries catches and altered food webs.”

The research team used the existing MHW framework to quantify trends and attributes of MHW's across all ocean basins, and examined their biological impacts from species to ecosystems.

The study found that marine heatwaves have negative effects on a broad range of marine organisms, with major socioeconomic and political ramifications. The team found that despite marine heatwaves having different physical manifestations, they all affect key species and alter ecosystem structure and functions.

Dr Smale added: “The major concern is that the oceans have warmed significantly as a consequence of manmade climate change, so that marine heatwaves have become more frequent and will likely intensify over the coming decades. Just as atmospheric heatwaves can destroy crops, forests and animal populations, marine heatwaves can devastate ocean ecosystems.”

This follows a report that found that oceans are warming even faster than previously thought, as a result sea levels could rise 30 cm by the end of the century.