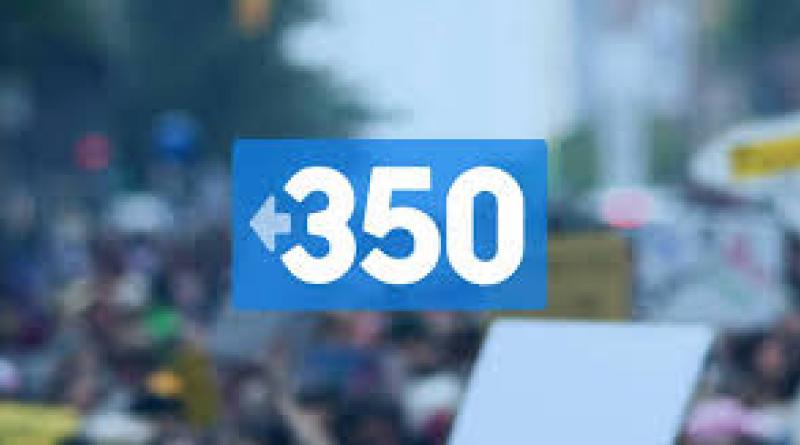 350.org responds to announcement that ExxonMobil, Shell, BP, Chevron and 43 others can be held legally accountable in the Philippines for violating human rights and causing climate change.

In a landmark victory for climate justice, the Philippines’ Commission on Human Rights announced its findings from a nearly three-year investigation into whether 47 of the world’s biggest fossil fuel companies could be held accountable for violating the rights of its citizens, in relation to the damage caused by global warming. The commission was responding to a 2015 petition by Greenpeace, 350.org and other NGO’s and climate impacted communities. The commission found that ExxonMobil, Shell, BP, Chevron and other companies played an unambiguous role in causing anthropogenic climate change and could be held legally liable for its impacts.

The report, which will be published at the end of the year concludes that carbon majors have an obligation to respect human rights as laid down in the United Nations Guiding Principles on Business and Human Rights, and a clear responsibility to invest in clean energy.

Norly Mercado, 350.org’s Asia Director, said: “The decision of the Commission comes at a very opportune time as we celebrate Human Rights Day. We consider this a huge triumph for communities negatively affected by the dirty projects of the fossil fuel industry.  However, we have to ensure that this progressive decision is enforced in the legal systems and also translated into national policies and safeguards that will genuinely provide protection for affected communities.”

The announcement was made by commissioner Roberto Cadiz during COP25 international climate talks in Madrid, where human rights issues have been a hot topic and there is widespread concern that attempts to include human rights protections in the finer details of the Paris Agreement are failing.

Climate talks have so far, also made little progress on setting up mechanisms to adequately respond to the loss of life and the damage caused by the climate crisis. Addressing the climate crisis means addressing its root causes too, and the implications of decades of unabated use of fossil fuels and neo-colonialism in trade disguised as development.

Chuck Baclagon, Digital campaigner at 350.org, and one of the petitioners to the Philippines’ Commission on Human Rights said, “We welcome the announcement of the Commission on Human Rights of the Philippines at COP25. We believe that it raises awareness on the plight of those to whom climate justice is long due. The sobering reality though, is that there are many more battles that need to be won. We must work on all fronts to mobilize and invest towards a low-carbon, resilient and sustainable future that will keep global warming well below 2 degrees Celsius, if not within the aspirational target of 1.5 degrees Celsius. And this requires halting all new fossil fuel development now.”

We are to conclude our partnership with BP.