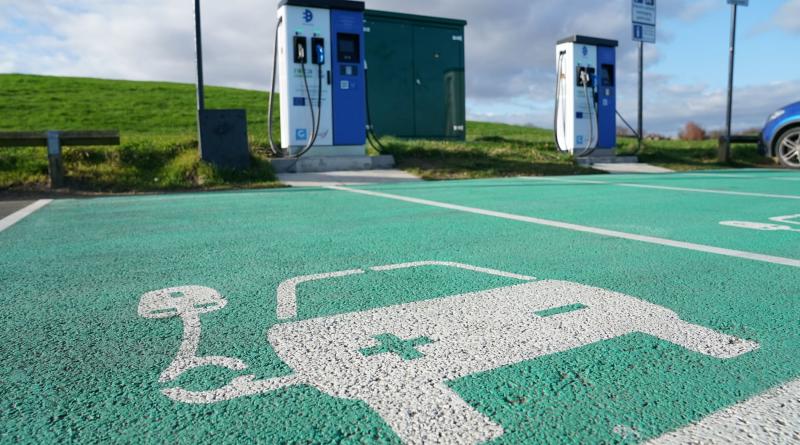 How can the objectives of the 10-point plan be achieved?

Boris Johnson’s £12bn plan for a “green industrial revolution” spans renewable energy, nuclear power and countryside restoration. However, some of the objectives are likely to be difficult to reach, and the plan has been criticised for a lack of ambition in key areas.

Offshore wind has plunged in price in recent years, spurring an increase in windfarm construction even as government incentives have been slashed. However, the UK’s electricity grid has not kept up with the pace of change, and no commitment to offshore wind can be complete without explaining how the grid will be updated. Green groups are also concerned that a rush to new offshore windfarms will harm marine and coastal habitats, unless there is more coordination in their planning.

Industry experts are also worried that the boom in offshore wind will fail to benefit UK companies and will be led by those overseas that import components. While the government claims that jobs will be created here, many of them are likely to be low-value “muck-shifting” construction work rather than in high-value manufacturing, unless there is more support for manufacturers.

The government promises to produce enough offshore wind to power every home, but the electricity needs of the average family are likely to increase markedly as people switch to electric vehicles and heat pumps instead of gas boilers.

Onshore wind is cheaper than offshore wind, but the construction of onshore windfarms in England has all but ground to a halt, owing to planning reforms under David Cameron.

Boris Johnson to unveil plan to power all UK homes with wind by 2030.