Kenya to sign deal for the US $3bn Nairobi-Mombasa expressway project. 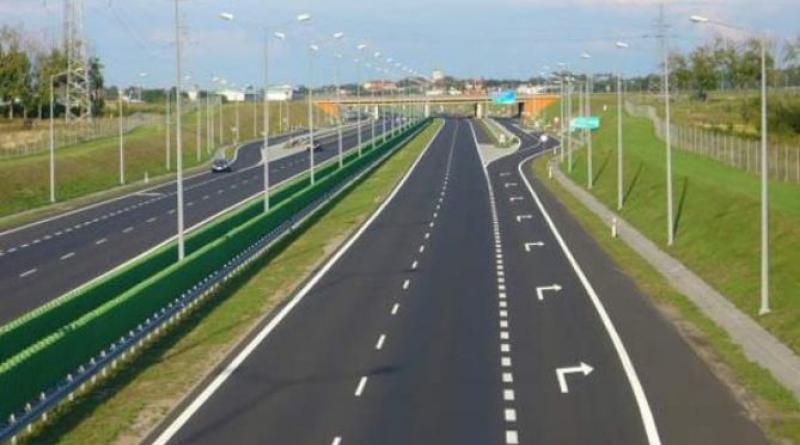 Kenya is set to sign the US $3bn deal with USA for the construction of Nairobi-Mombasa expressway this month. US Ambassador to Kenya Kyle McCarter announced the reports and said the deal will pave way for construction works to begin anytime after June.

The contract includes development of three additional Special Economic Zones along the alignment next to strategic interchanges which will bring additional revenue to the national and county governments.

Bechtel, a US-based private construction conglomerate, won the contract in a government-to-government deal that formed part of President Uhuru Kenyatta’s discussions with President Donald Trump during his US visit last year.

Construction of the 473Km express way will begin at the Jomo Kenyatta International Airport (JKIA) along the existing Nairobi-Mombasa highway and will snake through seven Counties to end at the Changamwe roundabout in Mombasa.

The proposed project will bypass the capital city to branch off just past Konza and terminate onto the Nakuru highway in Kikuyu, design maps of the high-speed road have revealed.

Kenya National Highways Authority (KeNHA) Director General Peter Mundinia  explained that the road will have  four lanes capable of supporting sustained speeds of up to 120 kilometers per hour and is expected to reduce travel time between Mombasa and Nairobi from the current 10 to four hours.

The road development which will also run parallel to the current Nairobi-Mombasa highway and will help promote trade and movement in Kenya and neighboring countries is expected to generate nearly twice the funds spent to build it over a period of 25 years and will be ready for use by 2023.

“The route will vastly improve the connectivity, efficiency, and safety of the road between Nairobi and the country’s main seaport of Mombasa,” said Peter Mundinia.

The expressway project is projected to create 500 jobs and will involve local businesses in supplying up to 100,000 tonnes of cement and 40,000 tonnes of steel expected to be used on the road.

Kenya partners with China to construct the Friendship city in Nairobi.