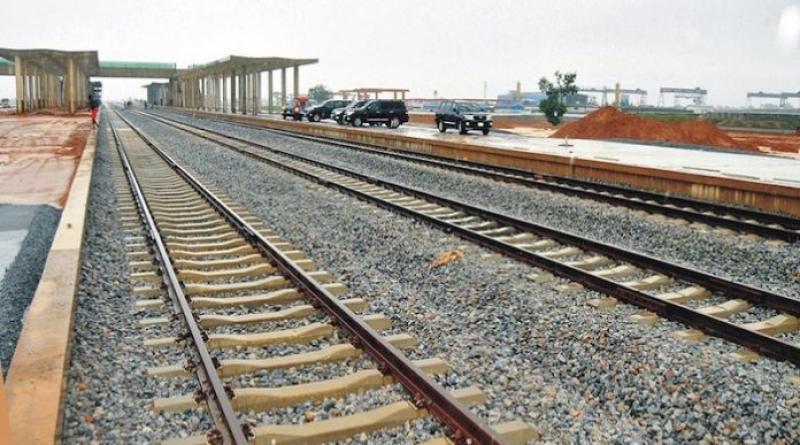 The commuter rail, complemented by a Rapid Bus Transit System are expected to greatly reduce travel time between JKIA and the city Centre as well as enabling the commuter train service at large to freely ship at least 500,000 urban commuters daily in the next 12 months. The number is expected to rise up to 1 000 000 in the next five years’ time.

The project, which is planned to be complete in 24 months, will be undertaken by French companies in conjunction with Kenyan state. It is being funded by the France government through an agreement signed by the President of Kenya, H.E Uhuru Kenyatta and his French counterpart President Emmanuel Macron during the latter’s first ever visit to Kenya.

Both presidents announced a series of public-private infrastructure deals totaling US $2.65 bn during their tour to the Nairobi commuter train CBD station. The deals, alongside the CBD-JKIA railway link project, also include a 30-year concession for a consortium led by Vinci to operate a highway between Nairobi and Mau Summit in Western Kenya.

Renewable energy firm Voltalia also sealed a contract for two solar power plants, while another consortium led by Airbus won a contract for coastal and maritime surveillance among others.

Besides the link between the Nairobi CBD and the JKIA, the government says it had plans to refurbish the whole commuter rail system in an effort to see the current hectic traffic situation in the city alleviated. It has approved US $100m for the revamp of four existing lines with the heaviest passenger-carrying potential.

Alongside the revamp of the four lines, the government also intends to purchase diesel multiple units, rehabilitate the meter gauge railway network and develop new stations as well as building a public transport network that stretches from Ruiru to Athi River.

South Africa to build the first plastic road in Africa.