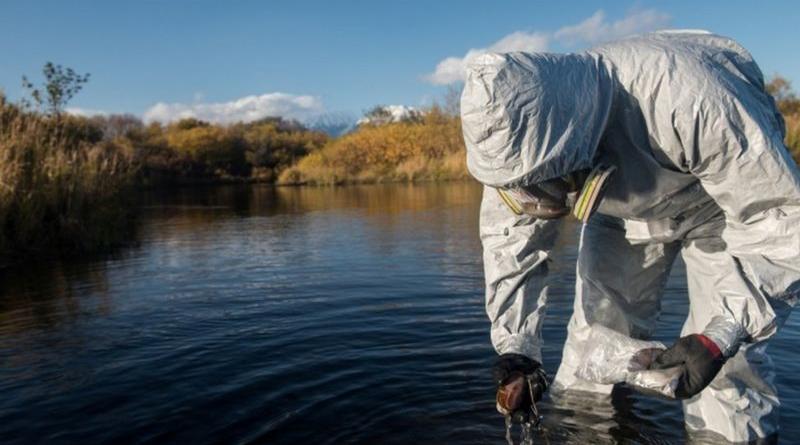 The mass death of sea creatures off the coast of Kamchatka in Russia's far east was most likely caused by toxic algae and not man-made factors, Russian officials have said.

The find weeks ago raised fears of a major marine pollution incident.

But a spokeswoman for Russia's Investigative Committee said there had been no oil spills in the area.

Svetlana Petrenko added that no signs of poisoning were found on those who sought medical treatment.

"No heavy metals were found in samples of water, soil or sea creatures. All this confirms the version of natural pollution, including as a result of phytoplankton blooms," she said.

Initial analysis detected oil products and phenol in the water, but Ms Petrenko said the raised levels of these substances were not critical and had been in the area since 1970.

Natural Resources Minister Dmitry Kobylkin told Russian media it was still not clear why this was happening and it was important to find out why the algae was so toxic.

"We would like to look at why there was a fall in oxygen in the water... I don't have an answer to this yet," he said, quoted by Reuters. 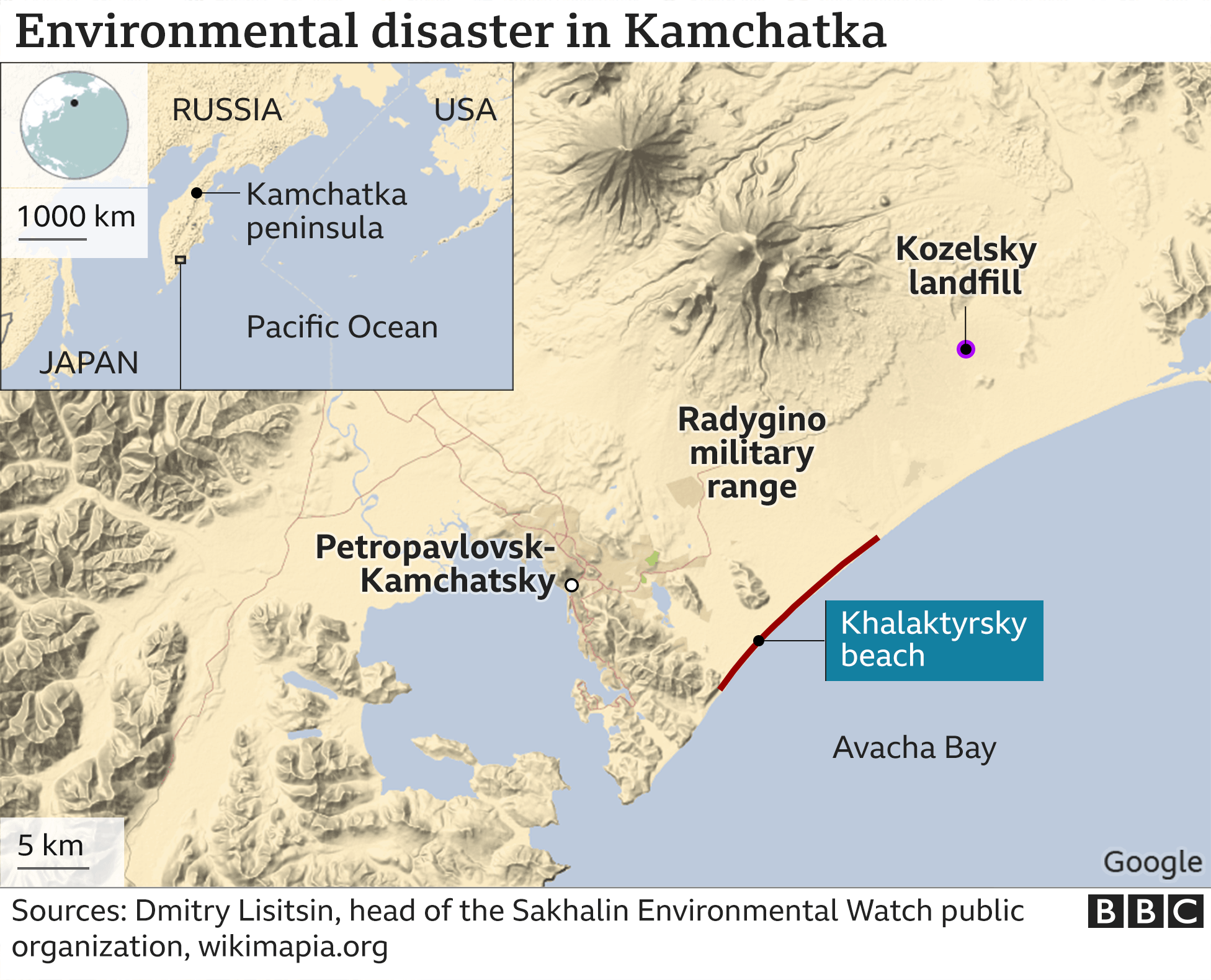 'It can kill you in seconds': the deadly algae on Brittany's beaches.