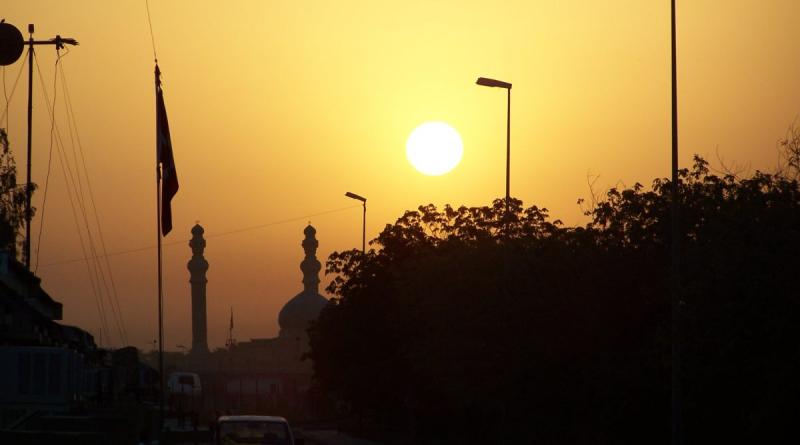 The Ministry of Electricity is tendering a 30 MW plant, four 50 MW projects, and two much bigger projects, with capacities of 225 MW and 300 MW. The plants are intended to begin commercial operations next year.

Iraq’s Ministry of Electricity has begun procurement of seven PV power projects with a combined capacity of 755 MW.

The ministry announced it has invited companies to pre-qualify for the projects. The largest solar parks, with capacities of 300 MW and 225 MW, will be located in central Iraq, at the city of Karbala and in the province of Babylon, respectively. Another 100 MW of solar capacity, in the form of two 50 MW facilities, will be based in Wasit, a governorate in eastern Iraq, southeast of Baghdad and bordering Iran.

The governorate of Muthanna, in the south of the country and bordering Saudi Arabia will see 80 MW of PV – in two projects with capacities of 50 MW and 30 MW – and there will be a further 50 MW project in Al Diwaniyah, capital city of the Al-Qādisiyyah governorate.

The Iraqi government said it expects the projects, which represent the country’s first attempt to diversify its energy mix, to become operational by the end of next year. No further details were released about the tendering process, such as when or where the tender documents will be published.

Iraq began taking its first step into solar energy in January, when the United Nations Development Program started a search for consultants for the nation’s PV policy. The UNDP was helping Iraq’s Ministry of Electricity deploy utility scale solar plants, as well as 5 MW of residential PV.

At the time, Frost & Sullivan business development manager Ali Mirmohammad said Iraq had the potential to reach an installed capacity of more than 5 GW of PV, plus an estimated 1 GW of wind energy and 200 MW of bioenergy. By 2028 that would be enough to satisfy 10% of the country’s power demand.

The consultant said Iraq’s renewable energy plans had received support from the World Bank, the International Renewable Energy Agency and the Regional Centre for Renewable Energy and Energy Efficiency, as well as the UNDP.

In 2017, Iraq’s installed power generation capacity – mainly based on fossil fuels – stood at around 11.3 GW, insufficient to meet demand estimated at 17 GW.