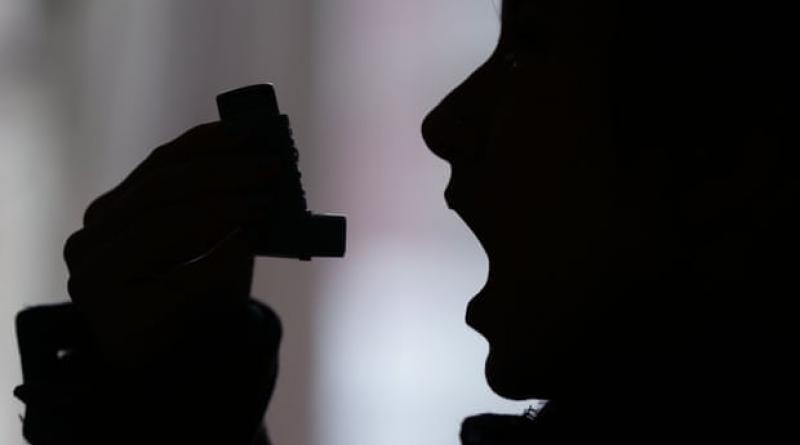 Researchers find that even exposure to levels below EU limits has an impact.

Infants exposed to even low levels of air pollution experience reduced lung function as children and teenagers, researchers have found.

Their study found that exposure to air pollution in the first year of life reduced lung function development from the ages of six to 15, even at pollution levels below EU standards.

“This is worrying because it suggests that damage to lungs in the first year of life can affect respiratory health throughout life,” said Dr Qi Zhao of the IUF-Leibniz Research Institute for Environmental Medicine in Düsseldorf, whose work was presented at the international congress of the European Respiratory Society.

The study included 915 children living in the Munich and Wesel regions of Germany. The children had tests to measure theeir breathing power at the ages of six, 10 and 15.

The researchers compared the results with estimated levels of pollution in the areas the children had lived until they were one year old. After controlling for factors including parental smoking, the researchers found that the higher the level of pollution exposure as babies, the worse their lung function was as adolescents. The impact was even greater on children who developed asthma.

A second study, also presented at the congress, found that adults who were exposed to air pollution, even at low levels, were more likely to develop asthma.

Shuo Liu, a visiting PhD fellow at the University of Copenhagen, told the conference: “The fact that we found a link with asthma, even at relatively low levels of exposure, suggests that there is no safe threshold for air pollution. This is strong evidence that our regulations on air pollution need to be stricter if we want to prevent cases of asthma.”

Thierry Troosters, president of the European Respiratory Society, said: “These studies are concerning because they suggest that current regulations, such as the EU limit values for air pollution, are not safe enough. Previous research has shown that up to 67,000 cases of childhood asthma could be avoided every year in Europe if countries would meet the World Health Organization air quality limit values, which are lower than the EU’s current standards.”

Campaigners in the UK have called on the government to replace the existing EU air quality directive with more stringent legal limits. Zak Bond, a policy officer at Asthma UK and the British Lung Foundation, said: “We are campaigning for the government to commit to a legal limit for PM2.5 in the environment bill in line with WHO guidelines. It’s time to reduce air pollution so everyone can breathe clean air with healthy lungs.”

Chris Large, the joint-CEO at the environmental charity Global Action Plan said: “This research makes it ever clearer that even low levels can have a horrendous impact throughout people’s lives.”

“We’d like the government to adopt WHO standards as a bare minimum and reallocate the £27bn set aside for a new road-building programme towards initiatives such as improving broadband quality that reduce the need for road travel.”

The clean air campaigner Rosamund Kissi-Debrah said: “People are wrong to think everything is OK as long as pollution levels are within legal limits. There’s no such thing as a safe level.”

Jemima Hartshorn, the founder of Mums for Lungs, called on the government to “stop dragging its feet and implement binding and enforceable WHO levels in law”. “We cannot compromise on the nation’s health,” she said.