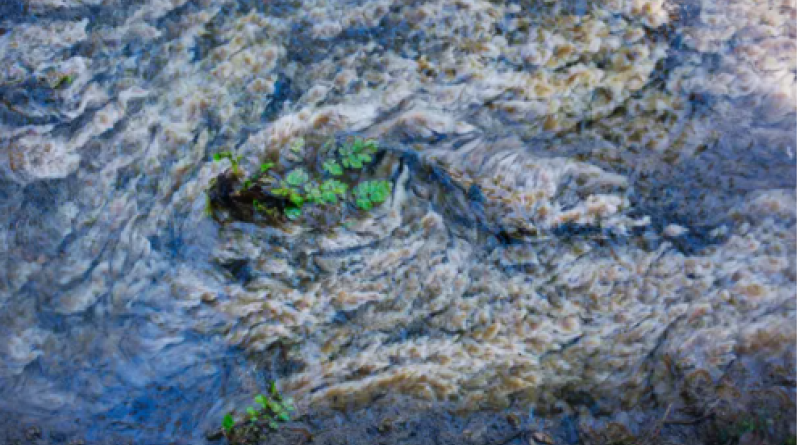 Underreporting by water companies and failure to hold them to account have resulted in ecological damage, analysis shows.

Water companies are being allowed to unlawfully discharge raw sewage into rivers at a scale at least 10 times greater than Environment Agency prosecutions indicate, according to analysis to be presented to the government.

The number of prosecutions of English water companies for unlawful spills from sewage treatment plants in 10 years are just a tiny fraction of the scale of potentially illegal discharges, the research presented to the environment minister, Rebecca Pow, this week will suggest.

Prof Peter Hammond, visiting scientist at the UK Centre for Ecology and Hydrology, will tell Pow that weak regulation, underreporting by water companies of potentially illegal discharges and a failure to hold companies to account mean there has been unchecked dumping of untreated sewage which would have resulted in ecological damage.

His analysis covers a 10-year period from 2010, when the regulations changed to allow water companies to self-report spills from storm overflows which might be illegal.

The Environment Agency issues permits to wastewater companies to allow them to discharge untreated sewage into rivers after heavy rainfall to relieve pressure in the system.

The conditions include a requirement that water treatment continues to a minimum level set down in the permit, while raw sewage is being released into rivers.

Hammond has examined the scale of breaches of this permit requirement and he believes there is gross under-reporting by water companies.

His data has been drawn from environmental information requests (EIRs), examination of permits issued by the EA to sewage treatment works, analysis of the rates of flow of untreated and treated sewage at treatment works, and the stop and start times of raw sewage discharges which are recorded on telemetry known as event duration monitoring.

In response to an EIR, the EA catalogued 174 prosecutions of water companies between 2010 and 2020 for breaches of this condition across more than 1,000 sewage treatment plants.

But Hammond’s analysis snapshot of 83 sewage treatment plants suggests in the same period there were at least 2,197 potential breaches.

The permits do not require the companies to measure or record that they are continuing to treat a minimum amount of effluent. This was a “calamitous error”, which suggests water companies were allowed to carry out potentially illegal discharges of raw sewage on a scale 10 times greater than the Environment Agency has prosecuted, said Hammond.

Growing pressure on the government and the EA as a result of investigations by the Guardian and Panorama led to the creation of a storm overflow taskforce by Pow. She has asked for Hammond to present his findings to her at a meeting next week.

“The evidence suggests that in the last decade, ‘early’ dumping of untreated sewage to rivers has been at least 10 times more frequent than EA monitoring and prosecutions suggest,” said Hammond.

“For rivers, wildlife and environment there has been unchecked dumping of untreated sewage which would have resulted in ecological damage.”

Temporary permits issued by the EA to water companies to allow them to discharge raw sewage are 11 years old, in some cases. For example, the Oxford sewage treatment plant owned by Thames Water has had the same temporary permit since September 2010.

The wording reveals how the watchdog allows the company to release solid waste into rivers – including faeces, sanitary towels and condoms – as long as they try to clean up afterwards.

Pollution from raw sewage discharges by water companies directly into rivers, chemical discharges from industry and agricultural run-off are key sources of pollution, according to data released by the EA last year. Only 16% of waterways – rivers, lakes and streams – are classed as in ecological good health, the same as 2016. Recent research by Prof Jamie Woodward has suggested untreated sewage is the main source of microplastics found in river sediment.

The EA said: “Where there is evidence, the Environment Agency uses a full range of enforcement options ranging from advice and guidance through to prosecution.

“We know the impact major pollution incidents can have and, while water quality has improved dramatically over the last decade, we are committed to improving it further – so far in 2021 the EA have concluded 2 prosecutions against water companies with fines of £2.3m and £4m.”

A spokesperson for Water UK said: “Environment Agency figures show water companies were compliant with their permits at 99% of sites in 2019. Companies will report any problems as soon as they’re discovered and are working hard with regulators, government and other industries to improve the health of our rivers and bring about real and lasting change.

“The industry is investing £5bn on environmental improvements over the next four years, including on increased monitoring of storm overflows as well as developing their own plans to achieve zero serious pollution incidents by 2025. In addition, we are playing a leading role in the government’s storm overflow taskforce which, amongst other things, is looking at long-term alternatives to overflows.”

Sewage wastewater discharges by water companies into rivers account for damage to 36% of waterways, and runoff from agricultural industries is responsible for 40% of damage to waterways, according to the EA.