How Can We Make Renewable Energy Less Divisive? 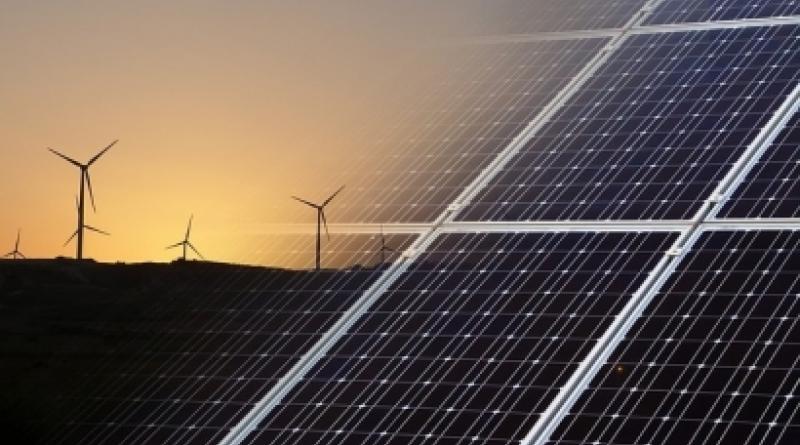 Renewable energy is gaining increased support, but it can still be something of a divisive issue, especially when you get into the details of energy policy. Deciding how utilities should compensate owners of rooftop solar for the energy they send into the grid has stirred quite a bit of controversy, for example. Another thorny issue is subsidies. Some still see renewables as a largely Democratic or environmental issue. The truth is, though, thatrenewable energy is now cost-competitive and that it can provide benefits for everyone. Focusing on these benefits could help create broader support for renewables.

So, what are these benefits? Many of them are economic in nature.

On the customer level, renewable power can often save consumers and businesses money on their energy bills, especially if they install alternative energy resources on their properties. The amount of money a rooftop solar system can save you depends on numerous factors such as how much sun you get and the electricity rates in your area. In California, a 6-kilowatt system could save you an estimated $29,424 over 20 years. In Massachusetts, it could save you $30,523. A geothermal cooling system can pay for itself in just 10 years.

Another economic benefit of continued investment in renewable energy is its potential for job creation, a major issue for both Republicans and Democrats. According to a report from the Environmental Defense Fund Climate Corps, the solar and wind industries are creating jobs 12 times faster than the rest of the U.S. economy. More than 10 million people now work in the renewable energy sector worldwide, and that number is expected to grow. Many of these jobs are in manufacturing and installation. The growth of the renewables also creates a positive ripple effect across other parts of the economy.

In addition, renewable energy can serve as an additional source of income for farmers. Energy companies pay rural landowners for the ability to place wind turbines and power line easements on their land. Wind farm owners pay approximately $222 million a year to rural landowners, including $156 million to landowners in counties with below-average incomes. Growing crops to use as fuel is another potential source of income. In this way, the renewable energy sector injects additional income into rural communities.

Leaders on both sides of the aisle have declared energy independence, the ability for the United States to meet its energy needs without other nations, a goal worth striving for. Over the years, leaders have tried various strategies to accomplish that goal. Making renewable energy a part of the conversation could help spur support from both parties.

On a related note, the costs of fossil fuels can change quickly, especially when that fuel is coming from overseas. However, renewables don't require electricity producers to purchase any fuel, which could help to make energy prices more stable for consumers.

Renewables can also help make the energy grid more resilient to disasters. A large event such as a hurricane can take out fossil-fuel generating plants. When the energy system in a particular area relies on these plants, people may be left without power. Renewable energy resources, such as solar panels and wind turbines, however, are typically more distributed. Because of this wide distribution, it's more likely that some resources will survive a storm, preventing a large-scale blackout. Although some may argue that fossil fuels are still crucial for reliable power, renewable resources also have reliability benefits that don't get much attention.

While we may not be able to get through some of the more in-depth policy discussions without some disagreement, renewables can provide benefits that appeal to everyone. Although the environmental benefits of renewables are important, it's possible to make an excellent case for renewables without even mentioning the environment. The wide-ranging advantages of these technologies help make them attractive to all sides. Focusing more on these more universally appealing benefits could help make renewable energy a less divisive issue.