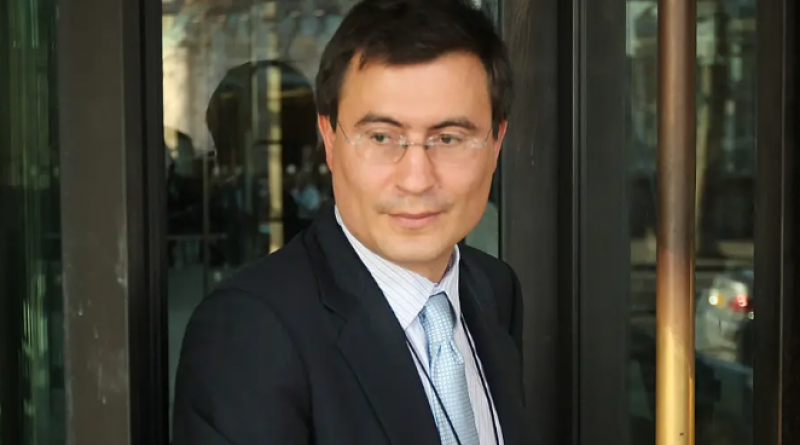 Sir Chris Hohn spoke of the ‘injustice’ of the climate crisis and urged businesses and banks to do more.

The British billionaire Sir Chris Hohn has called on companies to be held more accountable for their role in the climate crisis, which he described as the “single biggest challenge for future generations”.

Sir Chris, the hedge fund manager who is reportedly Britain’s highest earner, said that he first became aware of the scale of the climate crisis around a decade ago through his philanthropy work.

He described the climate crisis as an “injustice” issue that saw the world’s poor “feeling the effects of the pollution of the rich world”.

“I think it’s widely understood now that climate change is the single biggest challenge of our generation and future generations, in particular for poor countries,” he told the Money Maze, a financial investment podcast.

“Climate change doesn’t have equal effects on everybody. In poor countries, the soils are drying out, making it very difficult and every year harder to grow food, leading to malnutrition. So billions of smallholder farmers are feeling the effects of the pollution of the rich world. And there’s an injustice to that.”

The investor, who is a financial backer of Extinction Rebellion, told the podcast that there needed to be an “accountability mechanism” to ensure companies do more to address their emissions.

“We realise that 35 per cent of global emissions come from companies,” he said.

“Most companies don’t have any plan to address their emissions, they don’t even disclose their emissions. And there’s no accountability mechanism for their owners – the shareholders – to instruct them or give feedback on what they should be doing.”

He is behind an initiative called “Say on Climate” which aims to force companies to disclose their emissions, come up with a plan for tackling them and allow these plans to be voted on annually by shareholders.

“It’s a very simple concept, but it can make a huge difference because it will create forced disclosure of emissions and a plan to manage them,” he said.

“I’m fully convinced it’s going to make a significant difference on how companies look at this and the pressure on them to reduce their emissions.” 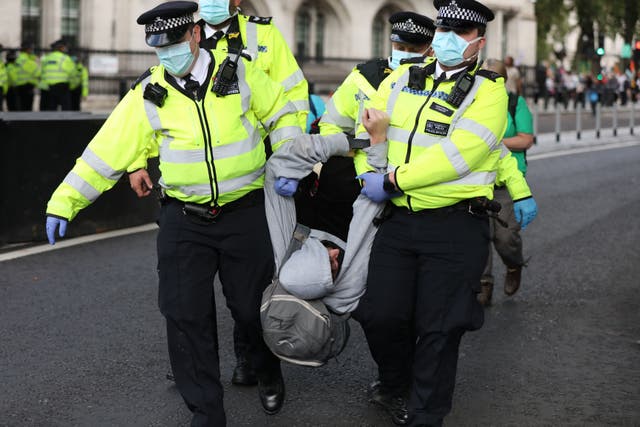 He said that “many large companies” had already come on board with the initiative, including the fossil fuel company Shell and the mining company Glencore. (Both scientists and campaigners, however, have raised significant concerns with Shell’s latest emissions-cutting plan.)

Sir Chris also said that banks need to be more open about the emissions caused by their lending activities.

“We want to address the banks because they are financing the dirty economy,” he said.

“A special resolution needs to be put to their shareholders which is disclosure of ... lending on fossil fuels – oil, gas coal – so that investors can track [their activities].”

Banks in the UK are facing increasing pressure to act on the climate crisis.

As part of last week’s Budget announcements, the chancellor Rishi Sunak changed the Bank of England’s mandate to include a duty to support the government in its goal to reach net zero emissions by 2050.

The decision came after nearly 65,000 people signed a petition urging the Bank of England to “cut off the money pipeline” for fossil fuel projects.

And this week, analysis by the environmental investigations outlet Desmog found that nearly 80 per cent of directors from five of the UK’s top banks have links with big polluters.

She said: “How can we possibly expect those at the very top of banks such as Barclays and HSBC to make difficult, yet necessary, decisions on fossil fuels given their close links with fossil-fuel dependent industries?

“Investors should take note of the revolving door between banks and the fossil fuel industry and use their voting rights to discharge climate-conflicted directors.”