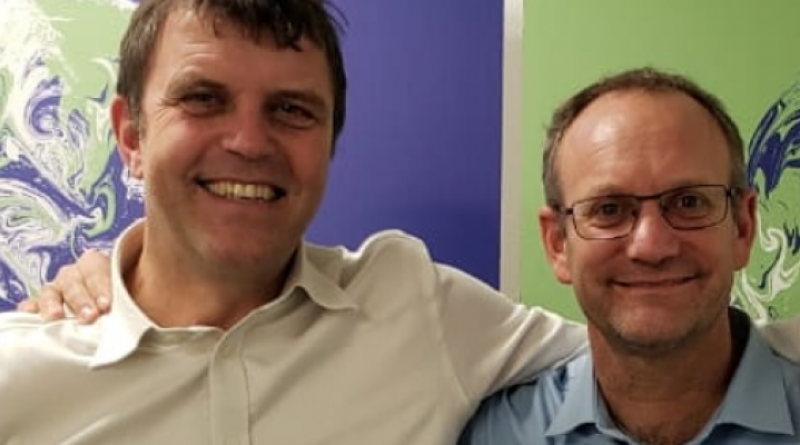 At the first of four Regional Climate Weeks to take place in 2020, the Climate Champions will support participants in forging the partnerships necessary to accelerate implementation of the Paris Agreement on the ground.

Nigel Topping, who was recently appointed by the UK Government for the upcoming conference COP26 in Glasgow, and his Chilean counterpart for COP25, Gonzalo Muñoz, are serving overlapping two-year terms with the goal to connect the work of governments with the many voluntary and collaborative actions taken by cities, regions, businesses, investors and others.

A central objective of Africa Climate Week is to share ways for governments to further implement the Paris Agreement in Africa, making use of all the planning tools and support available under the agreement. Participants will be focusing on risks of climate impacts, and the opportunities for action.

“We must show the world is able to work together to address our most pressing challenges. As governments respond and design and implement ever more ambitious national climate action plans and strategies, they need the full backing of the private sector and other non-Party stakeholders. Our role is to help bring key actors together, at Africa Climate Week and throughout this year,” said Nigel Topping.

Key areas in which non-Party stakeholders can engage with governments at Africa Climate Week are ecosystems, food and water, urban resilience, energy and transport.

“Africa is on the cusp of a major transformation. Economies are growing and increasingly Africa’s youth are climate-educated, engaged and eager to drive development across the continent. A concerted effort to green this transformation can give Africans the opportunity to become global leaders in green growth and provide Africa’s youth with the cutting-edge opportunities they desire,” said Gonzalo Muñoz.

Nigel Topping was the CEO of We Mean Business until December 2019, where he drove intense collaboration for climate action among non-governmental organizations working with the world's most influential businesses.

Last year, Gonzalo Muñoz helped galvanize numerous climate action initiatives and worked on the Climate Ambition Alliance led by Chile which has meanwhile resulted in 120 countries plus the EU alongside 15 regions, 398 cities, 786 businesses and 16 investors working towards achieving net-zero CO2 emissions by 2050.

The event in Kampala, at the Speke Resort Munyonyo, Conference Centre, will be followed by Climate Weeks in the Asia-Pacific (AP), Latin America and Caribbean (LAC), and Middle East and North Africa (MENA) regions.

In case of questions, please write a message to Climate-Week@unfccc.int