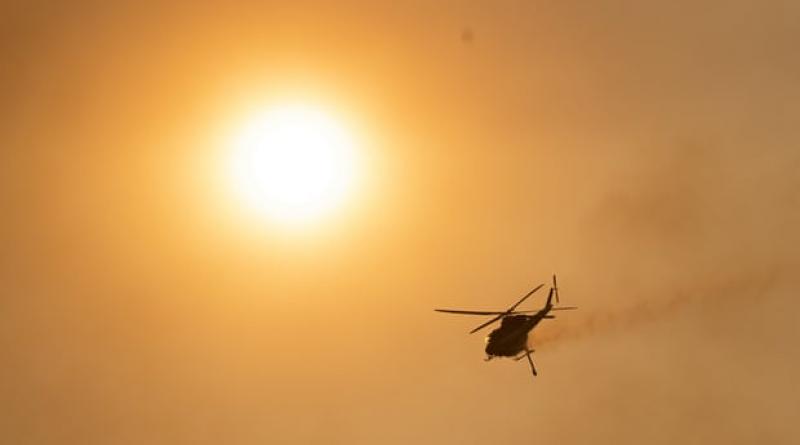 Frequency of heatwaves and cumulative intensity has risen through the decades, research finds.

Heatwaves have increased in both length and frequency in nearly every part of the world since the 1950s, according to what is described as the first study to look at the issue at a regional level.

The study found the escalation in heatwaves varied around the planet, with the Amazon, north-eastern Brazil, west Asia (including parts of the subcontinent and central Asia) and the Mediterranean all experiencing more rapid change than, for example, southern Australia and north Asia. The only inhabited region where there was not a trend was in the central United States.

Published in the journal Nature Communications, the study found a clear increasing trend in the total number of heatwave days within and across regions, and that heatwaves were getting longer across the past 70 years.

The only measure related to heatwaves that had not increased on a global scale was average intensity, which is the average temperature across all heatwaves per season. The only places where that increased were southern Australia and parts of Africa and South America.

But the research also examined a new measure known as cumulative heat – or cumulative intensity – that assessed how much additional warmth there was in an individual extreme heat event beyond the traditional threshold that defined the start of a heatwave.

The amount of cumulative intensity across heatwave seasons was found to have increased across the planet and the decades. The average increase per decade was between 1C and 4.5C (an increase of between 1.8F and 8.1F), though in some places – the Middle East and parts of Africa and South America – the rise was closer to 10C a decade.

Sarah Perkins-Kirkpatrick, from the Australian Research Council Centre of Excellence for Climate Extremes and the study’s lead author, said not only had there been more and longer heatwaves worldwide over the past 70 years, but the trend had accelerated markedly.

She said it was consistent with what climate scientists had long forecast – that a rise in heatwaves would be a clear sign of global heating – and the results should be a “clarion call” to policymakers that urgent action was needed to prevent the worst impacts of the climate crisis.

“The time for inaction is over,” Perkins-Kirkpatrick said. “The dramatic region-by-region change in heatwaves we have witnessed, and the rapid increase in the number of these events, are unequivocal indicators that global heating is with us and accelerating.”

The worst heatwaves recorded regularly align with catastrophic events. In south-eastern Australia, the worst heatwave season was the summer of 2009, when an estimated additional 374 people died over three days due to extreme heat and, two weeks later, the Black Saturday bushfires killed 173 people.

The most severe heatwave to hit the Mediterranean was in the summer of 2003, when it is estimated there were 70,000 excess deaths across Europe because of extreme heat that also caused more than €13.1bn (£11.8bn) damage to agriculture and forests.