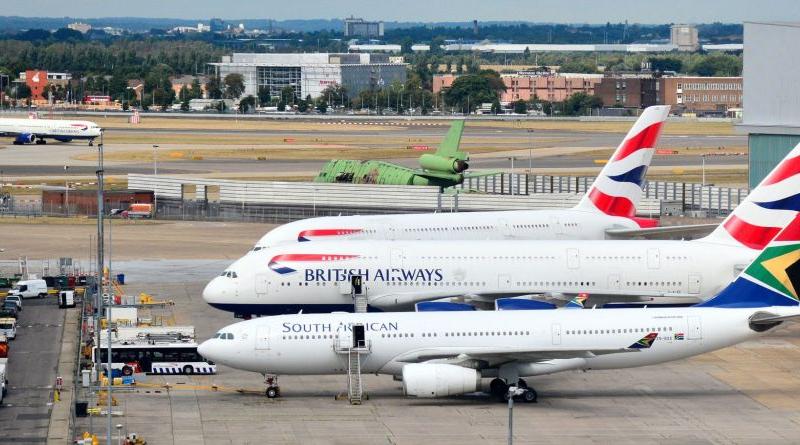 Heathrow announces plans to be carbon neutral by 2030 to support the UK’s net zero target.

Heathrow has announced plans to become carbon neutral, for its infrastructure, and to target zero carbon by the mid-2030s.

Following investment of over £100 million in improving Heathrow’s energy efficiency and generating and purchasing renewable energy, Heathrow has reduced carbon emissions from airport buildings and infrastructure by 93 per cent compared to 1990.

The remaining 7 per cent of airport infrastructure emissions – including those from heating – will now be offset through tree planting projects in Indonesia and Mexico certified through the Verified Carbon Standard.

Offsetting will be an interim measure to reduce carbon emissions today, while Heathrow works towards becoming a zero-carbon airport.

Contributing to further carbon savings, this year Heathrow will be focused on ramping up improvements to sustainable transport links and ensuring it meets its target to transition all of Heathrow’s cars and small vans to electric and plug-in hybrid.

John Holland-Kaye, Heathrow Chief Executive, said: “Making our infrastructure entirely carbon neutral is a significant milestone and a testament to the determination of our airport to help spearhead a new era of sustainable aviation. Our sights are now set on working with the global aviation industry to deliver on net-zero by 2050, at the latest. We can and will cut the environmental cost of flying whilst keeping the benefits of travel for future generations.”

Heathrow’s new announcement does not include targeting direct emissions from planes going in and out of the airport. A key factor that will need to be tackled to ensure the UK can reach net zero by 2050.

However, early next week, Heathrow say they will be rolling out an action plan for a critical decade – called ‘Target Net-Zero’.

The plan will outline how Heathrow will decarbonise the airport’s infrastructure and play a role in supporting the entire UK aviation industry to get to net-zero carbon emissions, by working with its partners on the ground and in the air, to develop sustainable aviation fuels and electric aircraft.

Airlines want you to think they’re serious about the climate crisis. They’re not.