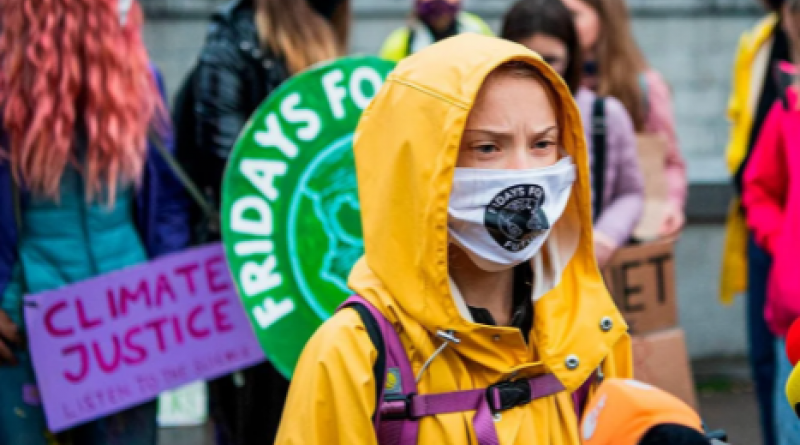 Swedish climate activist Greta Thunberg attacked powerful politicians for ignoring climate change, as she called for an end to government subsidies for fossil fuels such as coal and oil.

The 18-year-old was speaking at an online U.S. House of Representatives committee hearing. It was held in honor of Earth Day, to address "The Role of Fossil Fuel Subsidies in Preventing Action on the Climate Crisis."

"It is the year 2021," said Thunberg. "The fact we are still having this discussion and even more that we are still subsidizing fossil fuels directly or indirectly using taxpayer money is a disgrace. It is proof that we have not understood the climate emergency at all," she said.

"If we are to live up to our promises and commitments in the Paris agreement, we have to end fossil fuel subsidies, stop new exploration and extraction, completely divest from fossil fuels, and keep carbon in the ground — now, especially the U.S., taken into account the fact that it is the biggest emitter in history," said Thunberg, who attended the summit from Stockholm.

The subcommittee chairman, Representative Ro Khanna, is pressuring Biden, a fellow Democrat, to keep a campaign promise to end fossil fuel subsidies such as tax breaks and regulatory loopholes.

British Prime Minister Boris Johnson, who addressed the summit, said it was important to think of climate change as a way to boost jobs and growth, not merely as "some expensive politically correct green act of bunny hugging."