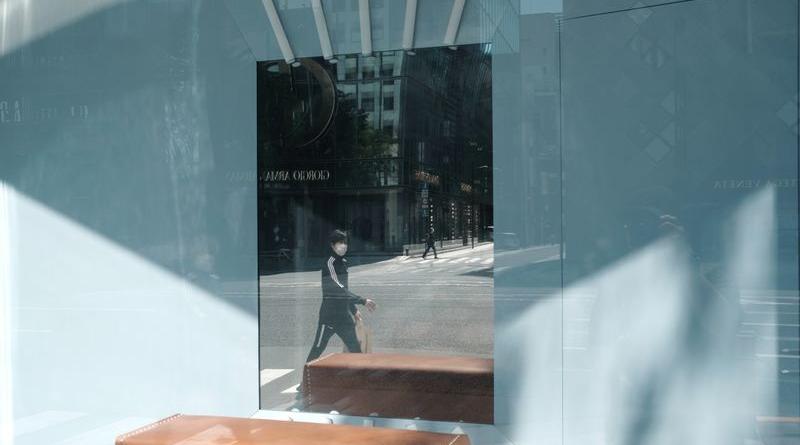 The coronavirus pandemic that’s sent the global economy into a tailspin highlights the need for international collaboration to tackle crises posing severe threats to human lives, chief among them climate change, according to the Bank for International Settlements.

Much like global warming, the disease outbreak meets the criteria for being a “Green Swan,” according to the Basel, Switzerland-based institution, which adapted Nassim Nicholas Taleb’s “Black Swan” concept for high-impact adverse events outside the scope of regular expectations to describe risks that are highly likely to materialize but too complex to fully understand.

To guard against such epic ills, countries will need to jointly develop holistic approaches, for example by combining expertise in health care with assessments of financial stability, said the BIS, which is often described as the central bank for central banks.

“Green Swans require us to rethink the trade-offs between the efficiency and resilience of our socio-economic systems,” Deputy General Manager Luiz Awazu Pereira da Silva said in a paper published Thursday. “More global coordination is needed to foster change in methodologies and mindsets to deal with this type of global risk.”

Central banks have already begun to consider climate change as a factor in their assessment of financial and economic risks, and the BIS highlighted the possibility of further multidisciplinary efforts to absorb large shocks.

“Countries build FX reserves, banks maintain capital buffers as required by regulators, and so on. Perhaps similar ‘buffers’ could be used in other areas of our societies,” Pereira da Silva wrote. “For example, could it be time to re-assess our production systems, which are meant to be lean and less costly for maximum efficiency?”

With the global economy in the throes of its deepest dive since the 1930s, the pandemic may jolt decision makers into action to address global warming, according to the BIS.

“Covid-19 might have presented a vivid image of what the future might look like if nothing is done to reduce greenhouse gases, inflicting similar stoppages worldwide after some tipping-point is reached,” it said. “It may also have raised awareness of the fragility of some of our systems and therefore of the need for improved efficiency and greater resilience.”

Coronavirus is not just a health crisis — it’s an environmental justice crisis.