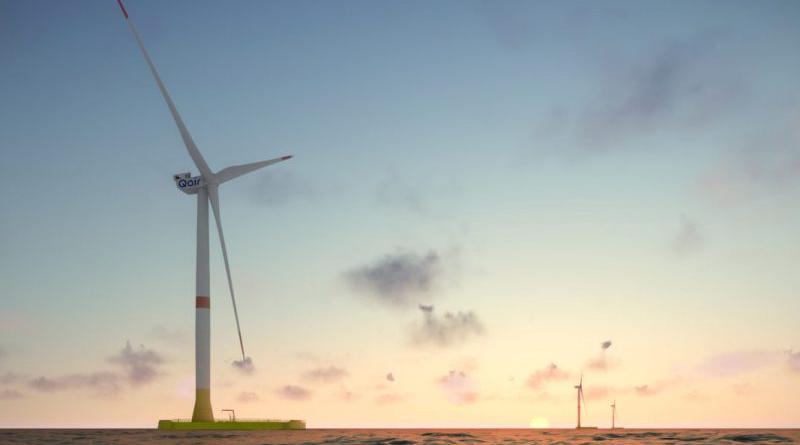 Total has bought a 20 per cent stake in the EolMed floating wind pilot project in France, located in the Mediterranean Sea, off the coast of Gruissan and near Port-La-Nouvelle.

The 30 MW EolMed will feature three MHI Vestas 10 MW turbines installed on Ideol’s Damping Pool floating foundation and is scheduled to be built in 2023.

The company announced the newest addition to its growing offshore wind portfolio after it joined several projects in the sector worldwide from the beginning of this year, most of which are using floating wind technology.

Most recently, the French energy major and oil giant entered the South Korean floating wind market by teaming up with Macquarie’s Green Investment Group (GIG) on the development of five floating wind farms. A few months earlier, Total announced it was buying a 51 per cent stake in the Seagreen offshore wind farm, currently being built in Scotland. Seagreen’s wind turbines will be installed on bottom-fixed foundations. At the beginning of this year, the company revealed its joint floating wind project with Simply Blue Energy in Wales, the 96 MW Erebus wind farm which secured seabed rights this summer.

Announcing the buy-in into the French three-turbine EolMed pilot project, Total said it was continuing to reinforce its position in the emerging sector of floating offshore wind, in which it wants to be one of the world leaders.

“Floating offshore wind is a very promising segment in which Total notably brings its extensive experience in offshore projects”, said Julien Pouget, Director Renewables of Total. “Together with our partner Qair, we have the necessary resources to meet the technological and financial challenges that will determine our future success. I am delighted that Total can contribute to the emergence of this new sector in France”.