Flights would be faster and use less fuel if they would ‘use the wind’. 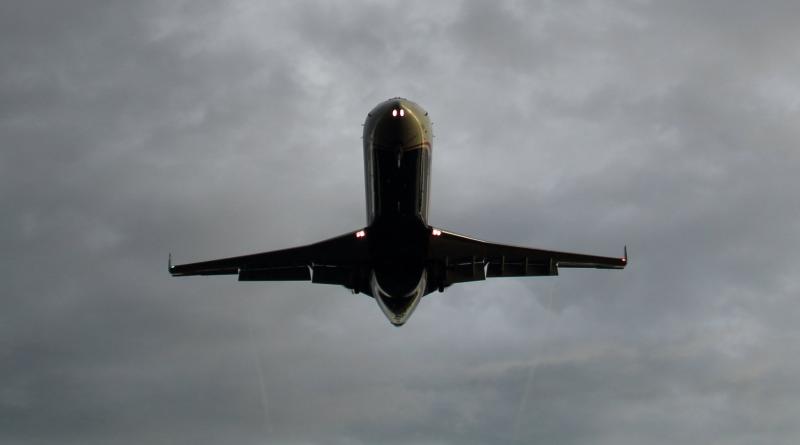 Airlines could significantly reduce their fuel consumption and greenhouse gas emissions if planes become more efficient at riding the wind, a new study in the UK found. This would also directly benefit passengers as travel times would be shorter, for example with a direct trip from London to New York requiring 21 minutes less than it does now.

Aviation is responsible for about 2.4% of all man-made emissions, but the figure is quickly growing as more people travel by plane. The International Civil Aviation Organization (ICAO) has already established a policy of improving the fuel efficiency of international flights by 2% annually, through improvements to aircraft technology, sustainable fuels, and air traffic management and operations. However, greater savings are needed.

Alternative solutions to reducing emissions have been suggested, from greater use of synthetic bio-fuels to replacing the entire air transport fleet of approximately 31,000 aircraft with updated models. However, those technologies that have the potential to produce significant reductions in fuel use are high-risk, high-cost, and have implementation timescales measured in decades, studies showed.

Meanwhile, researchers at the University of Reading found somethint that could be used now.

They showed that commercial flights between New York and London last winter could have used up to 16% less fuel if they had made better use of the fast-moving winds at altitude. This would save millions of kilograms of CO2 emissions every year if airlines and air navigation providers would change the way they work.

Cathie Wells, the lead author of the research, said in a statement: “Current transatlantic flight paths mean aircraft are burning more fuel and emitting more carbon dioxide than they need to. Although winds are taken into account to some degree when planning routes, considerations such as reducing the total cost of operating the flight are currently given a higher priority.”

Alongside the team of UK researchers, Wells looked at around 35,000 flights in both directions between New York and London from 1 December 2019 to 29 February 2020. They compared the fuel used during these flights with the quickest route that would have been possible at the time by flying into or around the eastward jet stream air currents.

If they had taken better advantage of the winds, the planes would have saved around 200 kilometers worth of fuel per flight on average, adding up to a total reduction of 6.7 million kilograms of carbon dioxide emissions across the winter period, the researchers found. The average fuel saving per flight was 1.7% when flying west to New York and 2.5% when flying east to London.

Professor Paul Williams, the co-author of the new study, said: “Upgrading to more efficient aircraft or switching to biofuels or batteries could lower emissions significantly, but will be costly and may take decades to achieve. Simple tweaks to flight paths are far cheaper and can offer benefits immediately. This is important, because lower emissions from aviation are urgently needed.”

Airlines are currently assigned air traffic management (ATM) routes that are designed to maintain safe separation of aircraft. The researchers found that none of the assigned tracks that they reviewed was optimal. While some were within 1% of the optimal flight path, at the other extreme other aircraft spent almost 20% longer in the air than they needed – representing an extra hour in flight.

But this could soon change. A new network of low Earth orbit satellites is now being tested and this would make it possible to consider the implementation of fuel-optimized routes, the researchers argued. The new routes would take greater advantage of the prevailing eastward winds when flying east and reduce the negative impact of these same air currents when flying west.