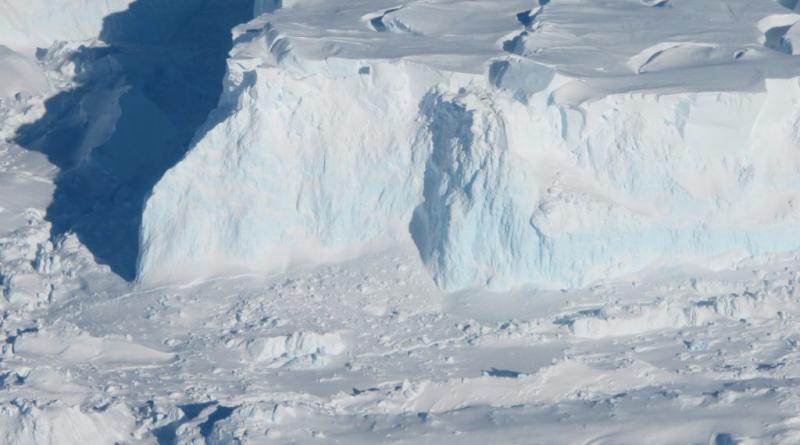 It’s not the first time plastic pollution has been found in ice. Previously, researchers have found plastic in remote regions such as the Arctic — now, the same researchers have now discovered microplastics in the Forni Glaciers in the Swiss Alps.

Roberto Sergio Azzoni at the University of Milan and colleagues analyzed sediment samples from the glaciers, finding around 75 particles of microplastic per kilogram of sediment. If this is a representative sample, that would add up to 162 million plastic particles across the entire Forni glacier.

Microplastics are essentially any plastic piece under the size of 5 millimeters (0.2 inches) — whether they were produced this or degraded into smaller pieces. They generally enter natural ecosystems from a variety of sources such as cosmetics, clothing, and industrial processes. In this case, the plastic parts have a “local” origin: they most likely come from hi-tech hiking gear.

A 2014 study estimated that there are between 15 and 51 trillion individual pieces of microplastic in the world’s oceans. A more recent study from 2017 found that most of the world’s tap water is also contaminated with microplastics, as water filtration systems are unable to remove these small specs. Creatures of all shapes and sizes from marine ecosystems have also been found with substantial quantities of ingested plastic; often times, this turns out to be fatal. It’s estimated that it takes in excess of 1,000 years for microplastics to fully degrade in the environment.

Policy attempts at reducing microplastics have been shy. In 2018, the Japanese government unanimously voted a law to reduce microplastic pollution, but the law doesn’t specify any penalties for companies that don’t comply. In the US, states like Illinois have banned cosmetics containing microplastics, and at the national level, a 2015 law signed by President Barack Obama banned “rinse-off” cosmetic products that contain microplastics, but the law does not apply to other products such as household cleaners. The European Chemical Agency has also recommended measures to reduce microplastic pollution, but no concrete measures have been taken yet.

The latest findings have been presented at the European Geosciences Union conference in Vienna.