Eskom Needs $10 Billion to Repurpose Most Coal Plants by 2050 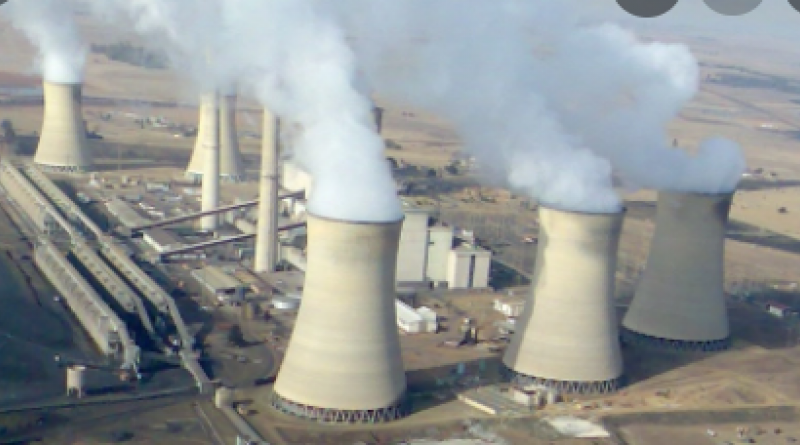 The utility is in talks with development finance institutions to raise the money, the head of Eskom’s Just Energy Transition office, Mandy Rambharos, said by phone on Wednesday.

The power plants may be re-purposed and the sites used to produce power from renewable energy or natural gas, Rambharos has previously said.

Reuters, which reported the amount earlier, said the site of Komati power plant may be used to produce solar energy, which would be coupled with battery storage.

South Africa is the world’s 12th biggest emitter of greenhouse gases and Eskom accounts for twofifths of its emissions.

Pleading for Leniency, Eskom Wants to Slash Emissions by 2035.