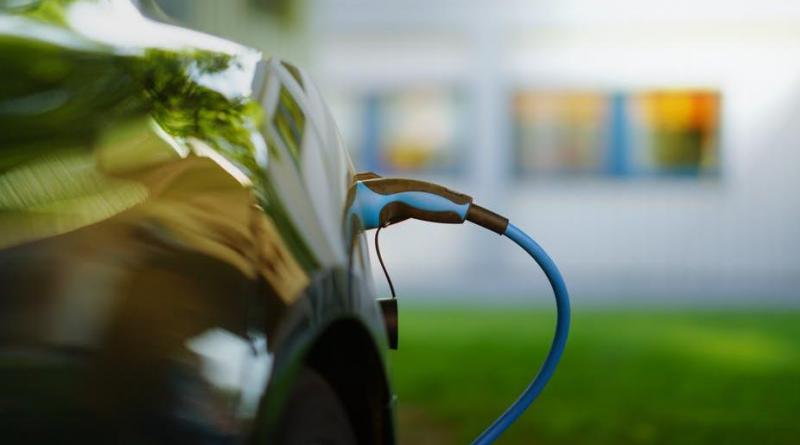 SEVERAL countries — including France, Norway and the UK — have plans to phase out cars powered by fossil fuel before 2050, to reduce air pollution and fight climate change. The idea is to replace all conventional vehicles with electric vehicles (EVs). But this is unlikely to help the environment, as long as EVs are charged using electricity generated from the same old dirty fossil fuels.

Global electricity consumption from EVs is estimated to grow to 1,800TWh by 2040 — that’s roughly five times the current annual electricity use of UK. Using data from the UK as a benchmark, this would amount to an extra 510 megatonnes of carbon emissions coming from the electricity sector worldwide. But this massive impact could be drastically reduced if electricity is generated entirely from renewable energy sources, instead of fossil fuels.

To put things into perspective, 510 megatonnes is about 1.6 per cent of the global carbon emissions in 2018. And while this may not seem like a big amount, the Intergovernmental Panel on Climate Change (IPCC)recommended that carbon emissions are reduced to net zero by 2050, to limit the average global temperature rise to 1.5°C above the pre-industrial era. So a 1.6 per cent increase in carbon emissions is significant, and possibly catastrophic.

Perhaps this increase would be negated by the decrease in emissions, which results from phasing out polluting vehicles. But reducing global carbon emissions is not easy — in fact, emissions reached an all time highin 2018, despite the highest ever uptake of renewable energy.

Though their emissions are much lower than that of conventional cars, EVs also do generate carbon dioxide during the energy intensive manufacturing process — as do renewable energy technologiesthemselves.

Another major issue with EVs is their impact on the availability, production and supply of rare earth metals and other scarce natural elements. EVs and their batteries contain precious metals such as lithium and cobalt. Scarcity of cobalt is already threatening the production of EVs, and alternative designs that don’t rely on scarce elements are currently being explored by car manufacturers.

This means that it’s critical to expand recycling plants dedicated to processing metals and other scarce elements for reuse. Also, detailed plans on retrofitting of conventional vehicles to turn them into EVs are needed — it’s simply not feasible to dump all conventional vehicles into landfill sites, in a scenario where they are replaced by EVs.

There are further issues with EVs that must be dealt with, if they’re to help reduce global emissions and prevent climate disaster. People are likely to charge their EVs during evening hours, after they come home from work. As more people start to use EVs, the load on the energy grid is likely to peak in the evening. And this could cause problems for electricity distribution and transmission systems, at a community or city level.

These systems may need an upgrade. Or, energy suppliers could introduce a time-of-use tariff, which is higher during peak hours and lower during off-peak times, when there’s less demand for electricity. This would encourage consumers to charge their EVs during off-peak hours.

Governments can help prevent these issues by subsidising EVs or providing financial incentives for clean transportation — as has already been done in China. Even on a city level, authorities can encourage people to use less polluting vehicles such as EVs through taxes or special clean air zones, as is currently being done in London.

EVs have great potential to reduce pollution and give people a more sustainable way to get around — but electricity production must also be clean. It’s not wise to rely completely on scarce natural elements required for producing EVs and alternatives have to be explored. More recycling plants are needed to make the most out of rare elements and governments need to explore ways to ensure a smooth transition to cleaner transportation.