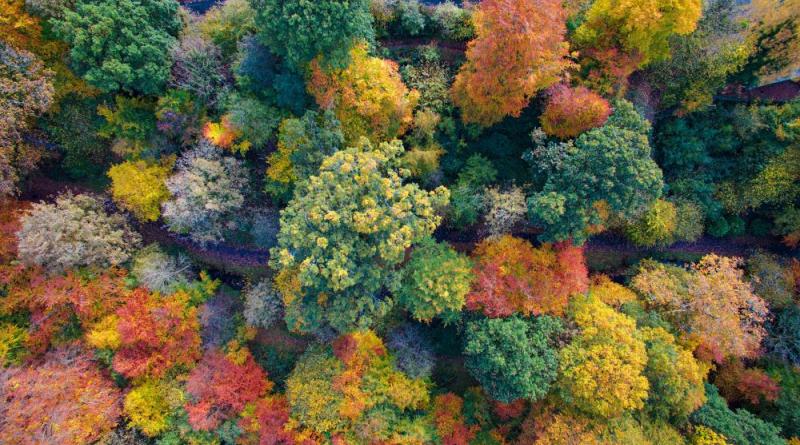 A new report by the European Investment Bank has stated that the European Union is a global leader in green innovation, but claims the COVID-19 crisis is putting the investment needed to drive green and digital transformation at risk.

The recent EIB Investment Report reveals the European Union is a global leader in green innovation, particularly in innovation that is both green and digital, despite the United States leading in most digital domains.

Climate change mitigation investment within the EU is ahead of the United States, but well behind China. However, the EU have gone further in reducing emission per unit of GDP.  Although according to the European Commission, investments in Europe’s energy system needs to rise from an average of 1.3% of GDP per year over the last decade to 2.5% of GDP over the coming decade, to enable the EU to meet its goal of cutting greenhouse gas emissions by 55% by 2030.

Following the outbreak of COVID-19 in Europe, a wide-range of consequences for investment can be seen. According to the new report, it is likely for EU firms to reduce investment by 25%. Their latest EU-wide survey of firms shows that only 6% of business are expected to increase investment in the coming year, with 45% expected to cut it. Furthermore, the EIB Investment Report estimates cumulative firms’ net revenues to decline by as much as 13% EU GDP following the crisis.

Within a post-pandemic “new normal”, large sections of Europe’s economy risk falling behind if investment is not made in digitalisation, innovation and climate. However, this provides the EU with an opportunity to build on its green and digital technologies and continue competing in the global technology race.

Adapting to the “new normal” has been described as “crucial” by Debora Revoltella, EIB Chief Economist, with EIB Vice-President Ricardo Mourinho Felix recognising the “green and digital transition as an opportunity to gain competitiveness, recover from the pandemic, fight the climate emergency and create the jobs for the future.”

EAC warns against climate 'slipping down agenda' as it launches green technology inquiry.