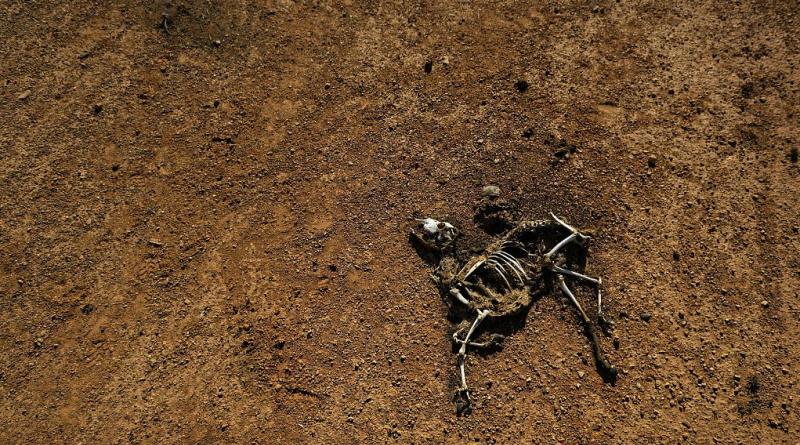 Egyptian President Abdel Fattah el-Sisi on Monday called upon the rest of the world to support Africa in efforts to tackle climate change, noting that the continent has hit hard by the impacts of the phenomenon even more than other regions globally.

El-Sisi made the call in his speech at the High-Level Session of Petersberg Climate Dialogue in Berlin, Germany.

“Our African continent lies in the heart of these challenges and is affected by them more than other regions due to its special situation, limited capacities to address these crises and limited financing available to overcome these difficulties,” the Egyptian President said.

“The recent food and energy crises have exacerbated the challenges that African countries must face. In addition to the real threat posed by climate change to the continent’s countries that suffer from desertification, water scarcity, high sea levels, floods, torrential rains among other extreme weather conditions, changing at a faster pace and leaving a stronger impact,” he added.

El-Sisi called for support for African countries to empower them to benefit from their natural resources and achieve economic development in accordance with efforts to combat climate change and protect the environment.

He noted that this would be done through a comprehensive approach that considers the national economic and developmental conditions of each country.

The impact of climate change in Africa has increasingly become a topic of concern globally.

Last month, a study conducted by a team of international researchers and published in the journal Economia Politica found that the likelihood and duration of armed conflict in Africa can be impacted by climate change.

He noted that the continent contributes just 3 percent of global greenhouse‑gas emissions, but said many African countries are paying an outsized price in droughts, hunger and ruined crops.

“We need bold climate action.  The Intergovernmental Panel on Climate Change has identified Africa as a global hotspot for the climate crisis.  Breaching the Paris Agreement’s 1.5°C goal would be disastrous,” the UN chief said.

“Many African Union member states have come forward with ambitious nationally determined contributions, clearly identified adaptation needs and adopted the African Union Green Stimulus Programme.  The world must match Africa’s ambitions with resources, financing and technologies to accelerate the transition from coal and other fossil fuels to renewables,” he added.