EDF puts energy-challenged Africa at the centre of its 2030 development strategy. 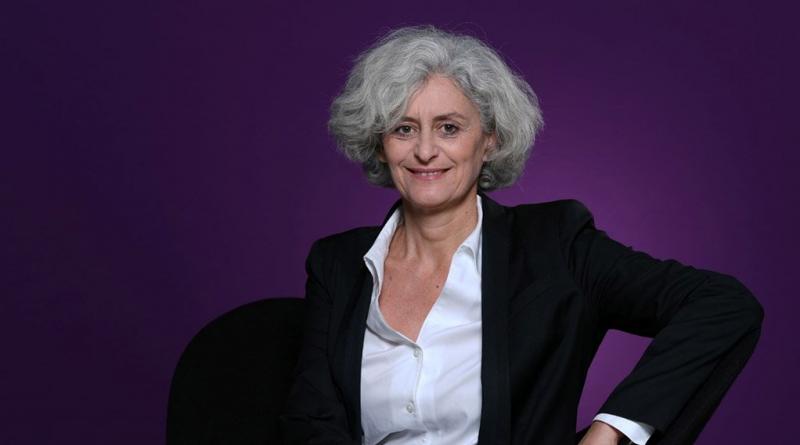 Africa is at the heart of French energysolutions provider EDF’s ambition to triple its activity outside of Europe, as well as to double its renewable energy capacity globally, by 2030; however, there are various challenges facing the continent, and the company aims to help address these through its development strategy.

This, she adds, can be done through the provision of a “full spectrum of energy solutions”, which can range from centralised power supply and power plants, to decentralised and offgrid and energy efficiency solutions – all of which EDFaims to deliver to the continent.

However, she warns that each country has its own particular needs, financing capabilities and natural resources.

As an example, she cites wind energy as a good solution for South Africa, whereas a biomass solution would be more suitable for a country such as Côte d’Ivoire, given its biomass potential.

Considering that EDF’s development in Africa is based on sustainable partnerships with local African businesses, Levkov highlights that the continent has seen “a huge movement” in start-up developments.

Partnering with local businesses, which includes companies of all sizes, as well as governments, supports both EDF’s ambitions, as well as economic development in African countries.

Levkov points to the competitiveness of renewable energy as a solution to Africa’s energy woes, stating that renewable energy solutions bring value to a country and the continent as a whole, by contributing to lower costs.

Keeping in mind that a lot of African countries are deeply indebted, she points out that renewable energy projects that are financed through the private sector, will free up government funds, which can then rather be invested on infrastructure development or education, as an example.

Levkov further suggests that African countries should strongly consider biomass projects in the renewable energyspace, adding that, on average, one biomass project can create up to 1 000 jobs in a rural region when taking into account the biomass supply chain.

“This is a very good example of the circular economy, where you bring in a lot of value first by developing a clean [or renewable] energy project and then by creating sustainablejobs and revenues for the local communities,” she says.

Elaborating on the company’s approach on choosing a solution for a country, Levkov explains that EDF, which is currently operating in only about ten African countries, has local experts in each, and analyses the country’s needs, challenges, as well as what benefit the local population will get. Once done, EDF develops and adapts proposed solutionson a case-by-case basis.

Considered as one of EDF’s “globally holistic approaches”, Levkov explains that the company’s offgrid solar kit solutionis provided to households in vulnerable or rural areas.

The kits provide for various options, comprising anything from batteries, solar photovoltaic (PV) or other renewable energy technology options, which are tested and adapted to the region’s requirements.

“We have huge market analysis on the ground in these areas to understand what the revenues [of each household] are, and what they are spending each month on [for example] spare batteries, phone charging or paraffin. We then propose an offer, which is both carbon-free and modern,” she elaborates.

These high-level technologies, she adds, are presented to households usually as a pay-as-you-go option, which allows the household to become the system owner in about three years.

Additionally, EDF also provides other services linked to this, and assists households with maintenance, queries or anything else that may come up.

Through its offgrid solar kit solutions, EDF currently provides electricity to about 450 000 households across Africa, 26 000 of which are in South Africa.

While EDF remains a direct electricity provider for its offgrid solutions, this is not the case on a larger scale, where projectsare usually dependent on power purchase agreements and assistance from local partners.