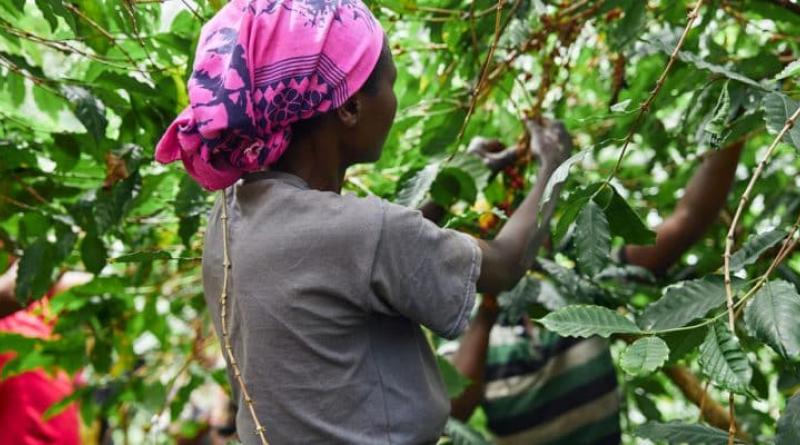 As drought affects harvests in East Africa, a new partnership between the Partnerships for Forests (P4F) and the Global Coffee Platform (GCP) will strengthen the sustainability of the coffee sector, as well as farmers' yields in the region.

Thanks to the full-bodied flavour of Coffea Arabica grown mainly in southwestern Ethiopia, East Africa has become a key player in the global coffee market. However, the sector is confronted with climatic hazards, particularly prolonged droughts. It is in this context that the Global Coffee Platform (GCP) and the Partnerships for Forests (P4F), a programme funded by the UK government’s Foreign and Commonwealth Office (FCDO), have signed an agreement to promote sustainable coffee production and improve the incomes of farmers in the region.

The first phase of this partnership, which was initiated last June, will run from September 2022 to July 2023. It will contribute to the strengthening of national sustainable development programmes in Kenya and Tanzania, as well as to the implementation of the ‘Youth for Coffee’ initiative in Uganda, a concept implemented in Kampala by the GCP. According to Executive Director Annette Pensel, coffee farmers are facing low profitability, which is exacerbated by “global warming and fluctuating coffee prices”. In this context, the East African coffee sector is focusing on sustainability.

“East Africa produces some of the best coffee in the world, and this partnership has the potential to significantly improve the livelihoods of millions of farmers while restoring and preserving the natural ecosystem of the coffee growing landscapes. In this way, we seek to mobilise large-scale investments that integrate regenerative practices and sustainable landscape governance in the sector at the regional level,” explains Ben Aschenaki, P4F’s Regional Director for East Africa.

According to the International Union for Conservation of Nature (IUCN), the coffee tree is a shrub whose leaves contribute to carbon dioxide (CO2) sequestration. To this end, the United Nations Conference on Trade and Development (UNCTAD) recommends several adaptation and mitigation strategies to limit the environmental impact of the coffee value chain in East African producing countries (Ethiopia, Kenya, Tanzania, Uganda, Rwanda and Burundi). These include calculating and reducing greenhouse gas (GHG) emissions at the plantation level, and facilitating the creation of carbon sinks. Also, the researchers encourage farmers to compost coffee bean waste as fertiliser rather than cutting down eucalyptus (trees) with the risk of massive deforestation.

How a Kenyan Coffee Roaster Is Scaling with Local Impact in Mind.