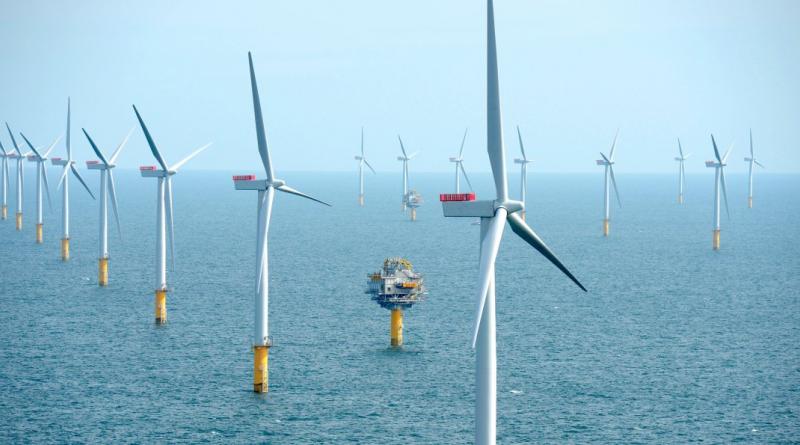 “We are trying to find economically attractive solutions for floating offshore wind turbines,” Mario Garcia-Sanz, the ATLANTIS program director, told Greentech Media in an interview. “The current state of the art for FOWT [floating offshore wind turbines] is too massive and expensive for practical deployment. ATLANTIS seeks to design radically new FOWTs,” the ATLANTIS team wrote in a program briefing.

According to ARPA-E, nearly 60 percent of the United States’ accessible offshore wind resource, estimated at 25 quads annually, is found in waters more than 200 feet deep — beyond the depth at which fixed-foundation turbines are economical.

Efforts to deploy floating turbines in the United States, where the technology will be necessary to access strong winds found in deep waters offshore the West Coast, lag behind those in Europe. Nevertheless, there is activity underway in the United States.