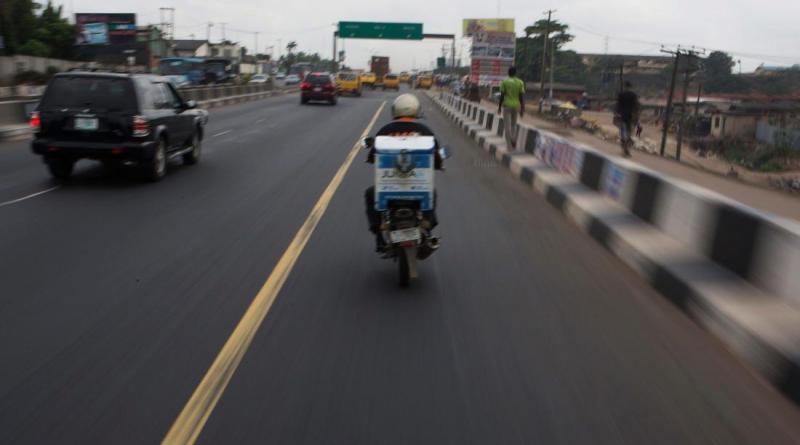 There’s a $700-billion opportunity for African countries over the next five years if they can close the gender gap in mobile-phone ownership, according to GSMA, the global mobile-trade body. It bases that estimate on the commercial opportunity for mobile operators and the expected boost to GDPs as more women get phones.

The smartphone, vital for internet connections on the continent, will become increasingly affordable as new entrants bring cheaper (under $50) smartphones and “smart feature phones” (under $20) to market.

There will be 500 million mobile internet users in Africa by 2020, GMSA estimates, with up to 70% of mobile subscriptions to be internet-connected by 2030.

Digital commerce will be a big beneficiary, says a new white paperfrom consulting firm BFA, commissioned by the Mastercard Foundation. The sector—everything from retail e-commerce and the sharing/gig economy to the platform economy and digital trade—is still just 1% of retail commerce in Africa, compared with 14% and above in countries like the United States and China.

Growth could have a massive impact on African countries, with their young and increasingly urban populations. But most governments are not ready. “Most African policymakers do not yet have a clear and comprehensive voice on the issues at stake or a national stance toward them,” writes BFA. Egypt is the only African country with any kind of e-commerce policy.

The impact on employment will be key. With so many jobs in the informal sector—up to 85%, the International Labor Organization says—there are not many formal African jobs to be disrupted by technology. BFA says a new category of connected Africans called iWorkers will make up more than 10% of the labor force by 2030. 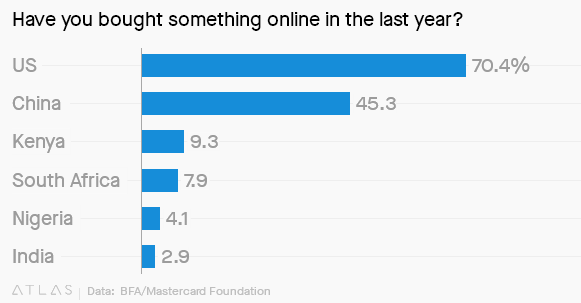 Governments should “test and learn” now to improve and update policies. African micro-entrepreneurs are already using WhatsApp, Facebook and Instagram to do business even though the platforms weren’t originally designed to do so.

And consider that this is happening even though low trust, lack of familiarity and credit-card limitations are still huge issues in most African markets. Up to 85% of e-commerce transactions in Africa are still payment-on-delivery.

The policy changes are needed to take advantage of a sector that could generate more than $500 billion a year by 2030—close to 10% of expected GDP on the continent.